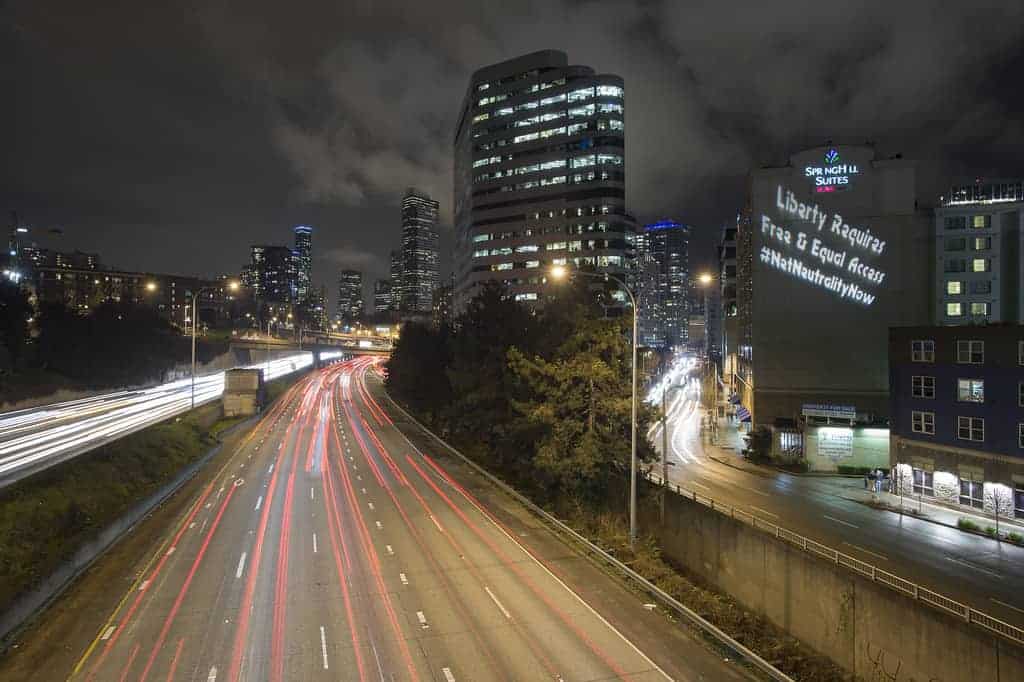 The US Ranks 16th Among Developed Nations for Broadband Penetration

Data Suggests It Will Continue to Fall Behind

According to the 2013 analysis by the Organization for Economic Co-Operation and Development (OECD) an international organization designed to stimulate world trade, the US now ranks 16th (down from 14th in 2010) for wired broadband penetration behind Korea, Canada, and New Zealand.

Broadband penetration across OECD countries as of 2013. Penetration is measured as subscribers per 100 inhabitants.

While there are several factors that can skew these statistics such as geography and population density, the problem of the US falling behind in broadband penetration is only exacerbated by inadequate competition.

Broadband Penetration in the US Falling Behind other Developed Countries

Based on further data collected by the OECD, the US now ranks 24th out of 31 participant countries when it comes to the speed as which broadband penetration is increasing.

Change in broadband penetration across OECD countries between 2010 and 2013.

Municipal Broadband Roadblocks
After $3.3B Spent, more than 39 Million Americans Still Only Have Access to 1 Wired Broadband Provider