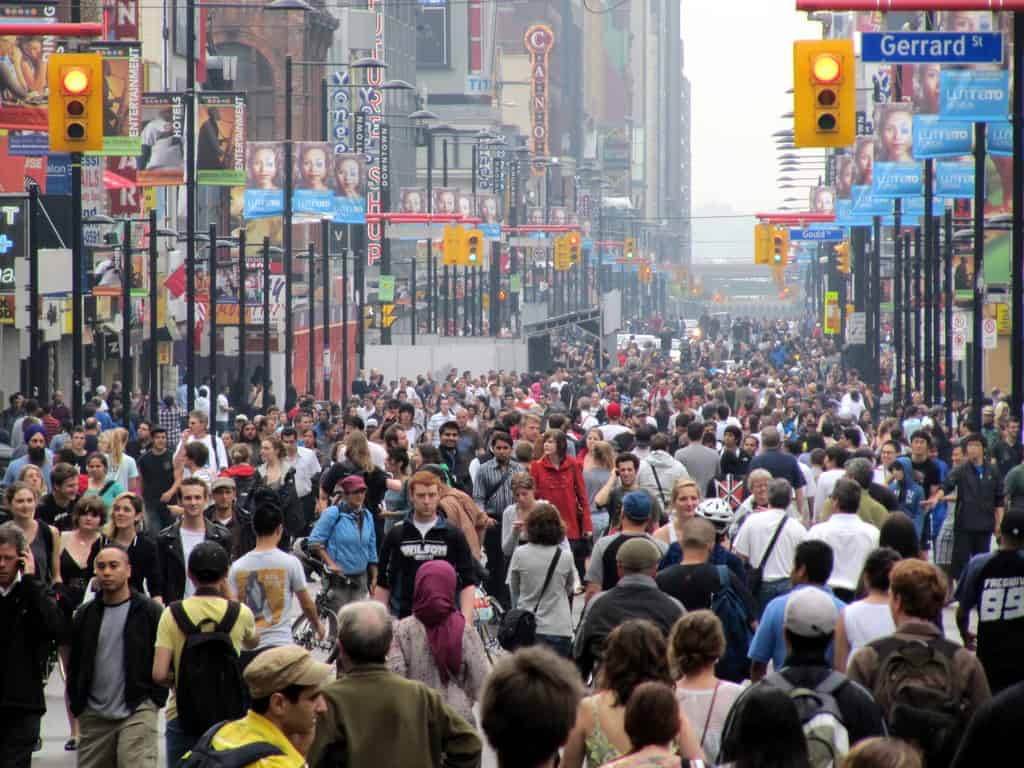 After $3.3B Spent, more than 39 Million Americans Still Only Have Access to 1 Wired Broadband Provider

In 2010, the FCC reported to Congress that “broadband is not being deployed to all Americans in a reasonable and timely fashion.”

Since that time, the US Government has spent over $3.3B on broadband infrastructure grants via the BTOP program managed by the NTIA.

According the the NTIA website, these grants were designed to “Expand broadband access and adoption in communities across America.”

Yet as of the 2013 over 39 Million Americans (12.1% of the population) only have access to 0 or 1 broadband providers, leaving these consumers without a competitive market and no alternative provider to switch to if they are dissatisfied. For full details on the data that powers BroadbandNow visit our data page.

March 2015 Update: In a report published by the FCC after this article was written, it states “Recent data show that approximately 55 million Americans (17 percent) live in areas unserved by fixed 25 Mbps/3 Mbps broadband or higher service” which is worse than the data below displays.

You can read the FCC’s full 2015 report to congress here.

THE MOST UNDERSERVED STATES IN THE USA

Below is a breakdown of the underserved populations in each state along with the amount of money each state received in federal infrastructure grants.

It’s important to note that as of this writing 41% of the US population has access to fixed wireless broadband. While this and other wireless technologies have their benefits and drawbacks when compared to Cable, DSL, and Fiber Optics, it may not be economical for rural customers to have access to multiple wired providers due to large infrastructure costs and the economies of scale required to support those costs. These more robust services are commonly reserved for major metro areas, such as New York.