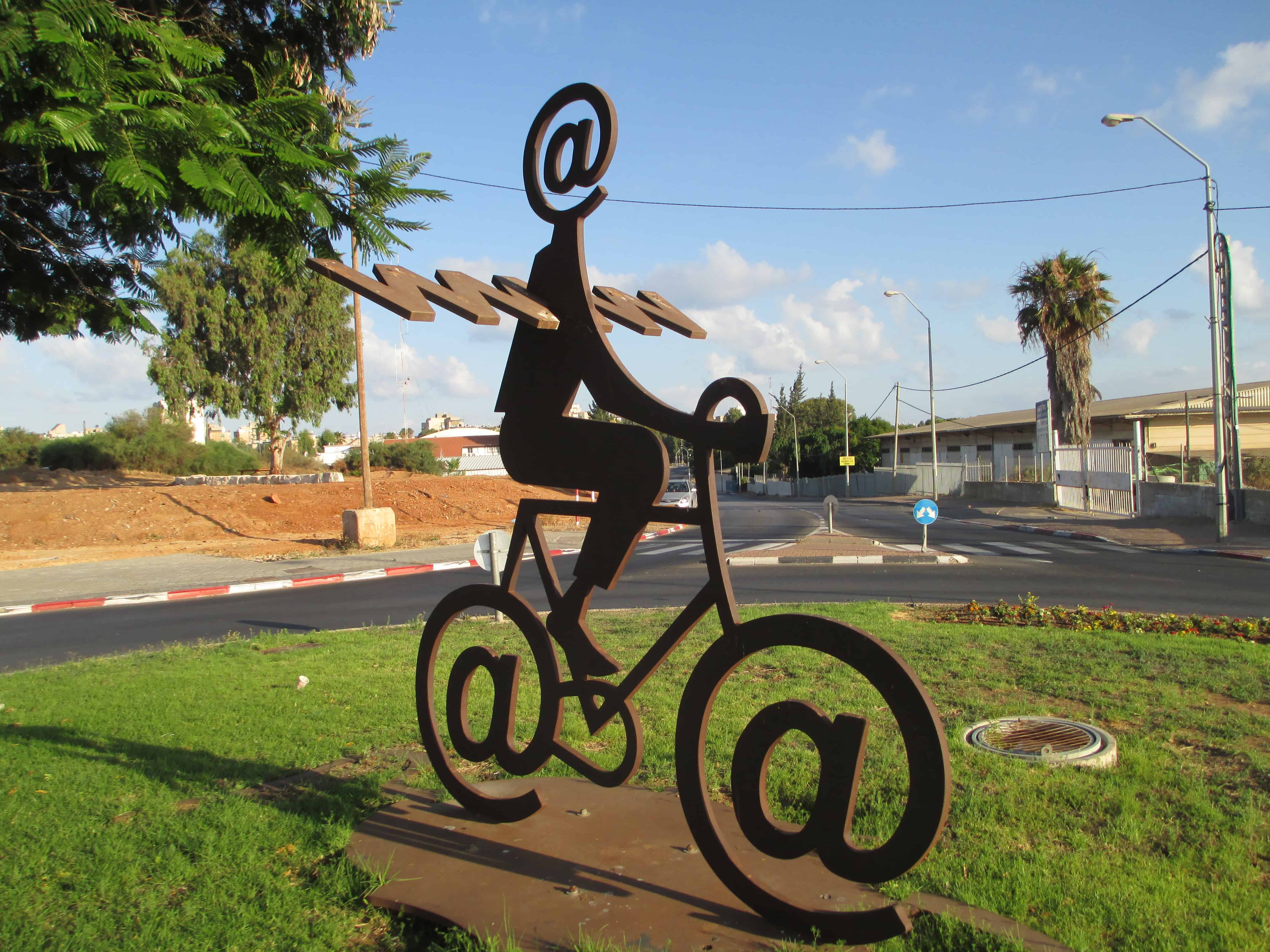 These 25 Cities Are the Most Impacted By the Digital Divide

If you think the digital divide is shrinking, don’t mention it to residents of Miami, Kansas City, or Buffalo — all cities listed on a recent NDIA report identifying the worst-connected cities nationwide.

While politicians and ISPs have been tussling over how to close the digital divide for years, few cities have seen any improvement. The lack of affordable internet access remains a stark reality for millions of Americans.

It’s not low connection rates that are troubling so much as the disparity between the haves and the have-nots in these cities. In the worst-connected city of Brownsville, TX, a little under half of households don’t have internet access; that’s for all income levels. For those households with incomes below $35,000 per year, the numbers are even worse, to the tune of 67.5%.

While it didn’t make the list below, even tech capital San Francisco showed a huge gap in percentages of connected homes: 44.8 percent of households with incomes below $35,000 per year were disconnected, compared to 14.5% overall. You can even see the same rend in other regional hubs, such as New York.

In a time when internet access is crucial for economic opportunity and education, it is vitally important that the broadband market becomes more competitive. The digital divide must be closed, or the whole economy will suffer as the rest of the connected world passes us by.

Said NDIA Director Angela Siefer, “We point out the starkly reduced connectivity levels of our poorest neighbors in order to clarify the fact that poverty is a factor we cannot ignore in our work to reduce the digital divide.”

We’ve compiled the 25 cities most impacted below; the results may surprise you.

“Today, high-speed broadband is not a luxury, it’s a necessity.”

Whether the solution is a more competitive marketplace, municipal broadband, or some combination of the two, statistics like these highlight the dangers posed to the US economy by the digital divide.

High-speed Internet isn’t a question of streaming entertainment, but a question of delivering equal access to education, employment, and entrepreneurship to those who need it most. Research suggests that broadband access boosts job growth and local economies, as well as improving both enrollment numbers and grade averages among students.

Government programs like ConnectED have done great work combatting these issues, but the road ahead is long — and those trapped on the other side of the digital divide may have a long wait ahead of them if corporate interests trump community needs in the coming years.