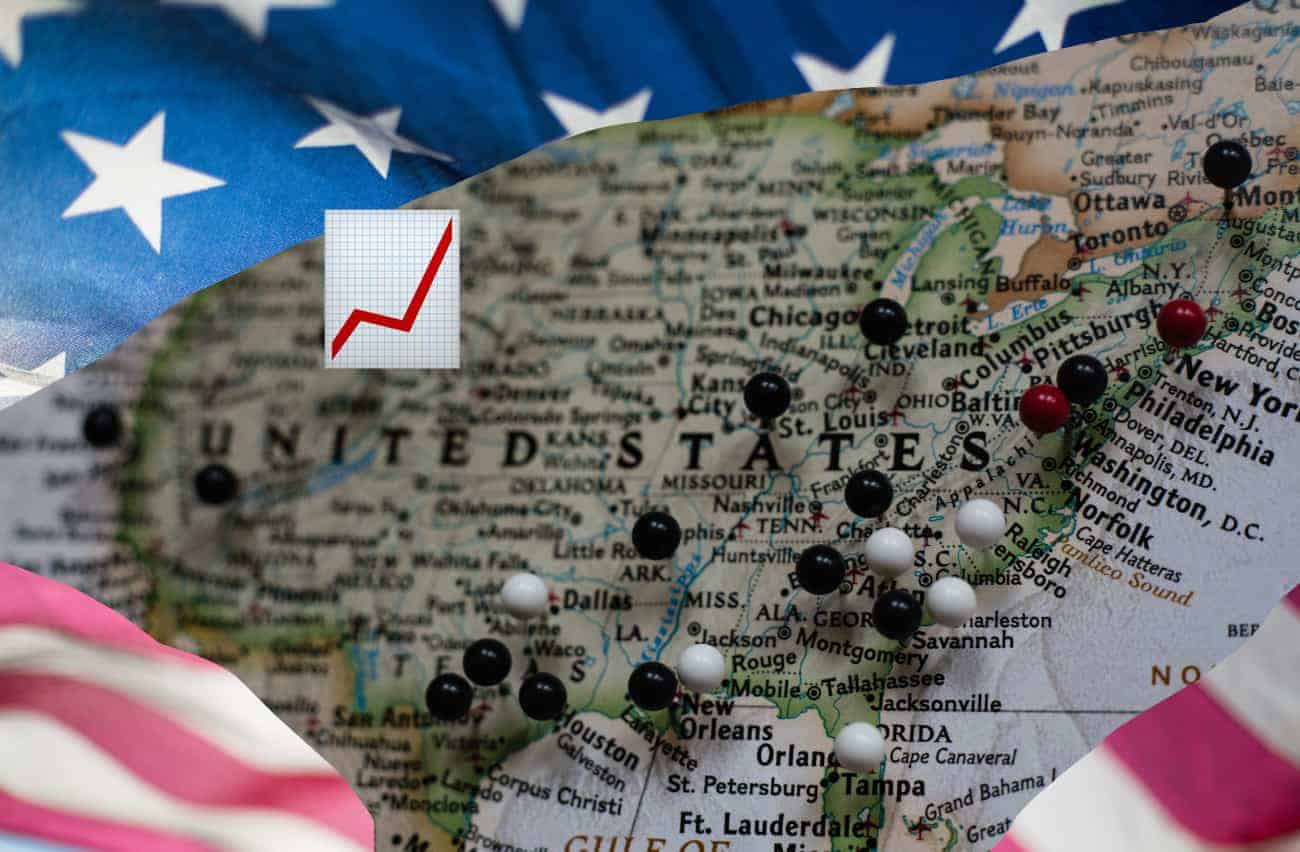 Every Major Broadband Development Since The 2020 Election (Updated)

As the pandemic continues one year on in the U.S., the conversations and policy proposals around broadband have seemingly shifted week by week. Never before has such a pressing light been shone on our longstanding digital divide, and to their credit, the Biden administration has big plans for the future, both near and far.

Editor’s Note: This report is being continuously updated with the latest updates on broadband policy in the Biden Era.

The FCC announced an Emergency Broadband Benefit program, which in essence is a discount paid to service providers with the aim of keeping eligible households online until funding for the temporary program runs out. The FCC has a set of varying requirements for who qualifies for the funds, and though the program has been officially authorized, no start date has been provided as of this writing.

The new task force is dedicated to taking an in-depth look at the current policies and practices surrounding broadband availability data and mapping. It will also be tasked with recommending implements to overhaul the current process. Acting Chairwoman Rosenworcel remarked on the initiative, saying “The Broadband Data Task Force will lead a cross-agency effort to collect detailed data and develop more precise maps about broadband availability. I thank Jean and her team for their willingness to take on this vitally important project.”

On February 18th, House Republicans unveiled a new bill aimed at completely barring cities and local governments from creating broadband networks of their own. Thousands of municipal networks exist in the U.S. today, and are considered a crucial lifeline in areas of low private sector competition. The CONNECT Act claims to “promote competition by limiting government-run networks.” In reality, removing the ability for cities and their citizens to exercise a public option for broadband would deprive thousands of communities of a serviceable internet connection that otherwise would not exist.

The group, consisting of both Republicans and Democrats, called on the FCC to revisit the outdated broadband standard put in place in 2015, which currently defines connectivity as 25 Mbps download and 3 Mbps upload. The new proposed standard would be symmetrical, imposing a speed limit that would effectively eliminate federal funding of legacy technologies such as DSL.

The bill consists of an additional $6 billion toward the Emergency Broadband Benefit to keep Americans with existing connections online, as well as a large amount toward deploying rural and Tribal internet networks. The bill, being authored primarily by Rep. James E. Clyburn (D-S.C.) and Sen. Amy Klobuchar (D-Minn.), is one of the largest on record. In an interview with The Washington Post, Clyburn said “We’re not going to grow the economy in our communities all across the country without broadband. The investments we’re making in this, and the build-out over three to four years, makes this one of the best infrastructure efforts we can undertake today.”

In August, Democrats and Republicans in the senate passed an unprecedented $1 trillion dollar infrastructure bill, paving the way for the country’s post-covid economic response. Included within the bill is $65 billion in broadband spending aimed at closing the digital divide. The money includes an expansion of funds for providers looking to deploy wired broadband services, as well as funding for a litany of digital literacy and equity initiatives.

The Biden Administration plans to earmark $20 billion in additional funds going toward a variety of programs aimed at rural broadband deployment over the next several years. Among them is an increase in funding for the Community Connect grants, which serve as a means for local governments to establish their own municipal broadband networks for residents.

In addition, a federal preemption on municipal network bans has been proposed by the administration. This would allows cities and towns across the country to establish their own services, should they choose to. With the Broadband Data Task Force now in operation, it is increasingly likely that we could see a larger overhaul of the current methods for data collection within the FCC as well.