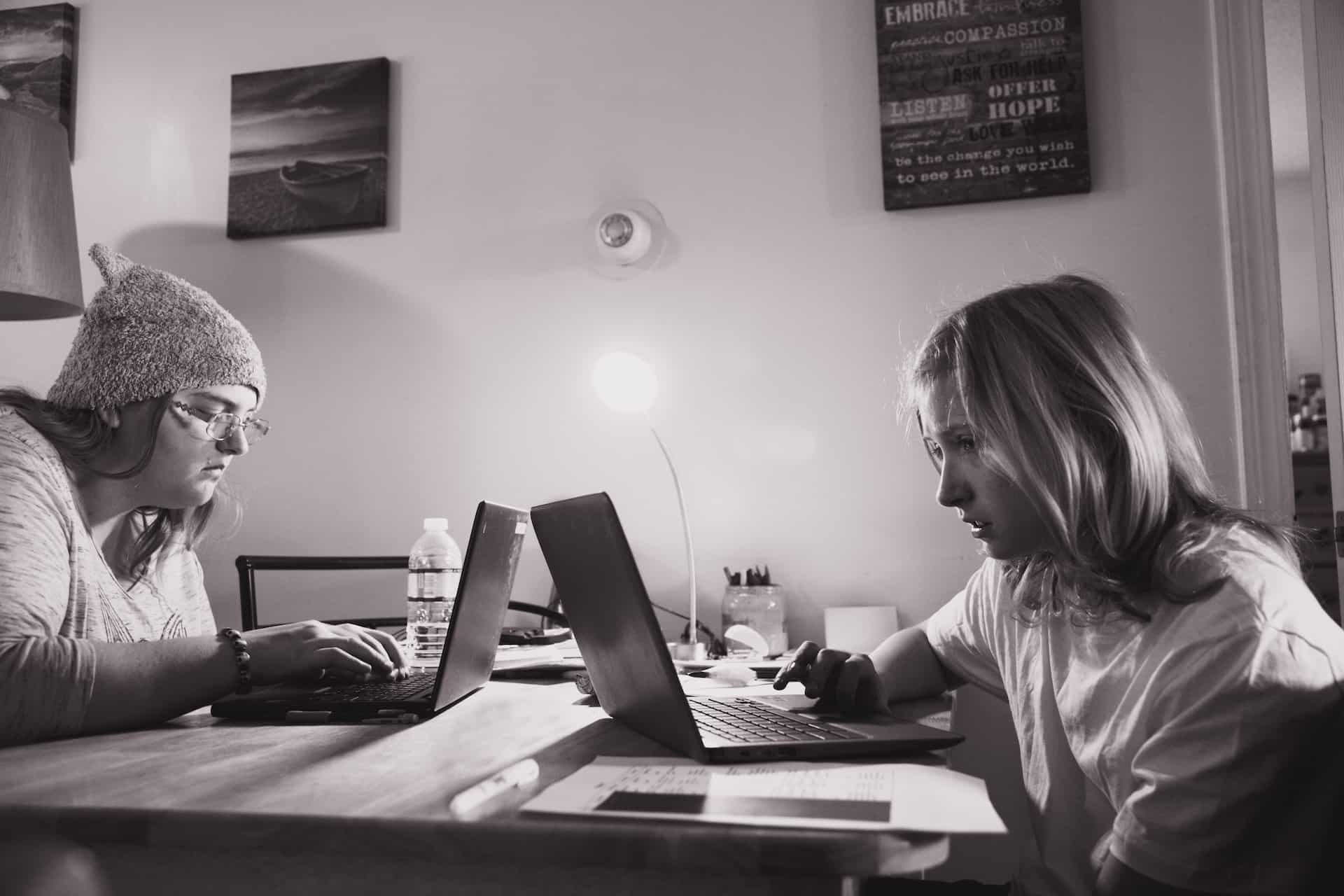 Tens of Millions of Students Are Back to School Remotely, And So Far, Networks Around the U.S. Are Holding Up

Students around the U.S. are returning to school, though for many of them, this year will be different than any other on record. Millions of learners are getting accustomed to a fully online schooling environment as the coronavirus pandemic continues to unfold. With thousands or hundreds of thousands of students going online simultaneously in a given school district, we have been interested in what effect that may be having on network performance in cities and towns across the country, especially in light of a highly publicized outage of Zoom on August 24th.

To that end, we’ve measured aggregate speed tests by hour for both upload and download speeds for the following cities over the past four weeks. We selected these cities based on their all-online school status:

Using this data, here is what we’ve found.

We’ve selected the cities below due to their all-online school status for fall 2020, as well as for the fact that they were all back in session as of 08/31. For each city, we’ve created a heat map of median speed results by hour (in local time). Dates highlighted in white were weekdays before classes began, while those highlighted in yellow were school days. Gray highlighted days were weekends.

Speeds in Los Angeles have rebounded significantly since the 13th of August. Networks have held up well since students returned to school online on the 17th, suggesting that the increased demand placed on networks has not been detrimental, thus far, in terms of both upload and download speeds.

Networks in Mesa, Arizona have experienced disparate downturns in performance as students have returned to classes on August 4th. These, again, were more prevalent earlier in the month, and have largely been recorded in median download speeds alone.

Tucson, Arizona networks have also experienced downturns over the past month, in both upload and download speeds. School started on the 10th of August, and since then, these degradations seem to be spread throughout the day, pointing to a variety of factors that could be causing the issues residents have been experiencing.

Atlanta, Georgia experienced some download and upload speed downturns earlier in the month, but performance has largely recovered over the past week as students have returned to class on the 24th. Average upload speeds have actually increased during some times of the day, suggesting that networks are coping well with the demand being placed on them as young learners return to classes remotely.

Network performance in Tampa, Florida has held up well overall over the past month, including from the 24th on as students resumed remote learning. Curiously, though, upload speeds have seen consistent downturns during the hours of 1 AM, 7 AM, 1 PM, and 7 PM, potentially suggesting some sort of technical issue with networks in the local area.

Despite the fact that networks are largely holding up to demand, a previous study we published earlier this month concluded that as many as one million students still do not have access to a connection, to begin with. We identified more than 100 counties where less than half of the population is wired for broadband and at least 30% of families with children ages 5 to 17 live below the poverty line.

A total of 966,134 school-aged children (5-17) currently live in counties with less than 50% wired broadband coverage, many of which are expected to participate in online learning this fall. 230,986 of these are living in counties with at least 30% of the population living below the poverty line, highlighting how vulnerable low-income individuals can be as students struggle to adapt to their new circumstances.

As more schools begin to open remotely into the month of September, it will be crucial that these students are accommodated in some way, whether through public wifi deployment or some other, offline solution that will enable these students to keep up with their peers.

Speed test data comes from Measurement Lab’s NDT (Network Diagnostic Tool) Speed Test Data. For this specific study, we utilized the hourly median results of over 240,000 speed tests (both upload and download) across our selected cities.

Nearly One Million U.S. School-Aged Children Live In Counties With Less Than 50% Broadband Coverage
Competition and Pricing: How Starlink Could Change the Internet Industry