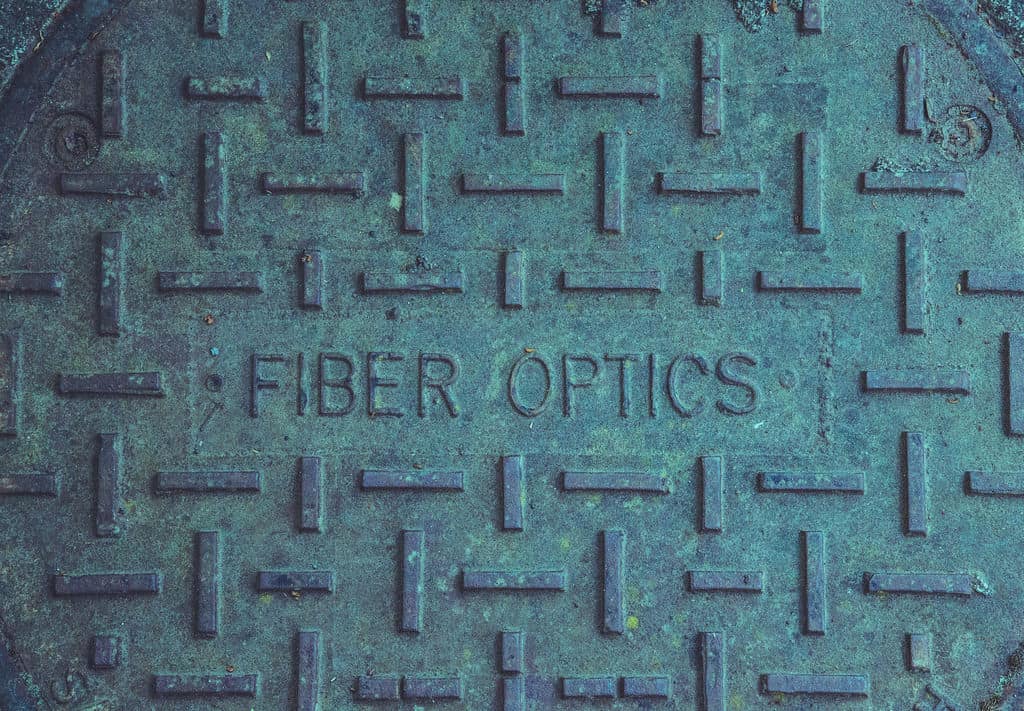 Disclaimer: this report has been updated.

According to FCC data released in 2013, over 39 million Americans have less than 2 wired broadband providers they can get broadband service from.

Our team at BroadbandNow has been obsessed with this fact because without a competitive market, companies have little incentive to treat their customers well or improve their infrastructure leading to poor customer service and questionable business practices.

Lucky for some consumers, municipalities across the country have been stepping into help underserved populations get access to better more competitive broadband service.

While this introduction of new competition sounds like a win for consumers, incumbent providers have been leveraging their lobbying power at the state level to limit what municipalities can and can’t do.

While this practice of lobbying has gained a lot of attention in recent years, it’s still more common than you’d expect.

In fact according to OpenSecrets.org, large broadband providers, such as Comcast, Time Warner Cable, AT&T, and Verizon, are some of the top contributors to PACs and top spenders on lobbyists.

With AT&T and Comcast each donating over $2M each to Political Action Committees (or PACs).

And for existing providers, money spent on lobbying and getting officials sympathetic to their interests elected, is money well spent. (see update)

It’s so effective that as of this writing, there are 19 states that ban or limit municipalities from offering competitive broadband services.

In the guide below we’ve broken these states and categorized them by the 7 types of common roadblocks:

Administrative hurdles are one of the most widespread methods of restricting municipal broadband.

This hurdle is typically installed by state legislators and are designed to limit the ability of municipalities by adding superfluous paperwork and adding excessive administrative costs.

One of the more punitive states on municipal broadband is North Carolina. It’s legal code is full of administrative hurdles designed to stop any community supported broadband initiatives.

It requires municipalities to:

Combined these rules force municipalities to compete with for-profit corporations, but with none of the benefits of being a municipality.

In effect, these laws, especially the matching of costs from private providers, remove any potential advantages municipalities might have had when entering the market.

In many places it can be more cost effective to link community telecommunications efforts with publicly owned power facilities.

This is helpful because the power companies can lay down expensive fiber optic cable conduits at the same time they are doing construction.

These types of projects are referred to as “dig once” project and unfortunately in Tennessee this is illegal.

It’s illegal because Tennessee prohibits municipals from delivering both electric and internet service in any “area where a privately-held cable television operator is providing cable service.”

In short, anywhere demand is concentrated enough to support municipal broadband is off limits.

Wisconsin requires a public hearing on the proposed ordinance, where the community has 30 days to collect, compile, and submit all records reporting estimated costs of constructing, owning, and operating the broadband service for at least 3 years.

To make it more complex, Wisconsin law requires local governments to contact all current broadband providers to notify them of the community’s attempt to offer broadband service. This allows incumbent providers enough time to dispute the creation before it even breaks ground.

But there is a catch.

Legislators in Virginia have forbidden cities from cross-subsidizing money for the purposes of creating a municipal broadband installation. (This is something corporations can do without regulation.)

Then to make matters worse, municipalities are required to artificially inflate prices to match the costs of private industries for materials, taxes, licenses, and more.

Certainly, administrative hurdles can act as one of the largest barricades to a municipality starting their own broadband service when legislators are involved.

Almost as prevalent as administrative hurdles are states that explicitly restrict the direct sale of broadband (through communities or public power utilities) to end users.

Most of the roadblocks to municipal broadband involve extra paperwork or economic disadvantages, but disallowing the direct sale to consumers effectively removes any ability for municipalities to bring faster speeds to their citizens… besides begging incumbent providers.

In effect, by banning municipal broadband these states are disagreeing with any advantage of community-run internet including local job growth, improved infrastructure, and self-reliability.

The sad thing is, unlike other barriers to entry, there isn’t even a way for cities and communities alike to get around the problem of direct sale, other than convincing the entire state of a complete overhaul of existing law code, which is difficult, time consuming, and at times, seemingly impossible.

In states where a referendum is required, municipal broadband cannot even be considered without first passing a referendum or vote.

In essence, a referendum occurs when a petition is submitted to a local or state government to contest or overturn preexisting legislation.

This means that in states where municipal broadband is prohibited, the majority of citizens must vote to support community networks.

While this approach does prevent municipalities from wasting tax payer dollars, according to Institute for Local Self-Reliance (ILSR) incumbents typically invest 10 to 60 times more in advertising than local broadband groups.

And it makes sense, because it spending more on advertising companies are able to limit new competition.

In Nevada, municipalities with populations greater than 25,000 and counties with more than 50,000 people are not allowed to offer telecommunication services directly to the customer.

From the state’s perspective, the areas with higher populations should have more providers to cover the amount of people, but in reality, whether a city has a population of 10,000 or 400,000 most people in the US only have access to 1 or 2 providers.

(In fact, 39 million people only have access to one provider.)

While population may be an interesting approach letting the market regulate itself, it doesn’t solve this complex issue as most large providers prefer to serve communities with higher income levels, leaving the less privileged with fewer options.

In Utah, local governments are required to prepare, submit, and approve a feasibility study. This study can only be considered “feasible” if it proves without a doubt that the network will cash flow in the first year.

Once again, this sounds great on the service but most businesses rarely appear profitable in their first year of service.

Not to mention, fiber optic cables are expected to last at least 40 years since only the lasers need to be updated at corresponding ends.

Michigan requires local governments and cities to produce a Request for Proposal or RFP, which can only be actualized if they receive less than three qualified bids.

If that isn’t strange enough logic, by requiring a RFP municipalities are essentially forced to use the same procedures as a for-profit business, limiting any of their potential disadvantages.

Florida is one of the few states that levies unique taxes on municipal telecommunications services while also requiring a plan proving the network will break even in less than four years.

Once again, this is great on the surface but it downplays the longterm value created for the local community by attracting new businesses and creating more jobs.

Editorial Note: While there are several articles circulating that there are 20 states against municipal broadband, we decided to leave California off the list because their laws only limit community service districts instead of municipalities.

Many thanks to Baller Herbst Law Group and Muninetworks.org for their analysis into this issue.

Over the past months, former telecommunications lobbyist and current FCC Chairman, Tom Wheeler has repeatedly stated that he would move to stop states from limiting municipal broadband.

This would be a huge win for all of the states listed above, but fortunately for incumbent ISPs Representative Blackburn has rushed to their aid with new legislation that would preempt the FCC from “meddling with state’s rights.”

Her proposed amendment would leave intact the limits on the states above and allow more states to pass laws limiting municipal broadband (including municipal-friendly states like New York).

While Blackburn is clearly overlooking the success of municipal broadband provider EPB from her own state, what’s left out of the conversation is that largest percentage of funds for Blackburn’s campaign came directly from the telecommunications industry.

15 comments, add yours Below

The US Ranks 16th Among Developed Nations for Broadband Penetration