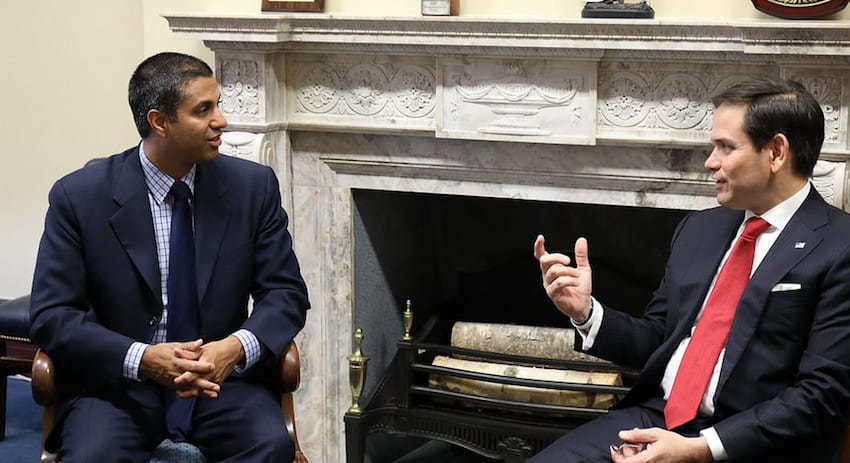 On February 20th, the FCC released an update to their Communications Marketplace Report, originally penned in December 2018.

The update states that “substantial progress” has been made from 2016 to 2018 when it comes to wired broadband deployment in the U.S. Specifically, it claims that “the number of Americans with no options for at least 25/3 Mbps fixed terrestrial broadband service fell by 30%, from 26.1 million to 18.3 million.”

These figures continue to rely upon the deeply flawed Form 477 dataset, and though progress has been made, our point of view is that the number of Americans without access is much higher.

This month, we issued research estimating that 42 million Americans do not have the ability to purchase broadband internet.  Our full methodology, and the report, is found in this research piece.

In order to truly close the digital divide, we are going to need to develop more robust systems for measuring (and acting on) the disparity that continues to exist between urban and rural areas today.