5G Internet in the USA

5G is the fifth generation of network standards that powers communications around the globe. Like 4G networks before it, 5G networks are cellular in nature, which means that the service distribution is divided up into individual cells, which are small geographical regions. 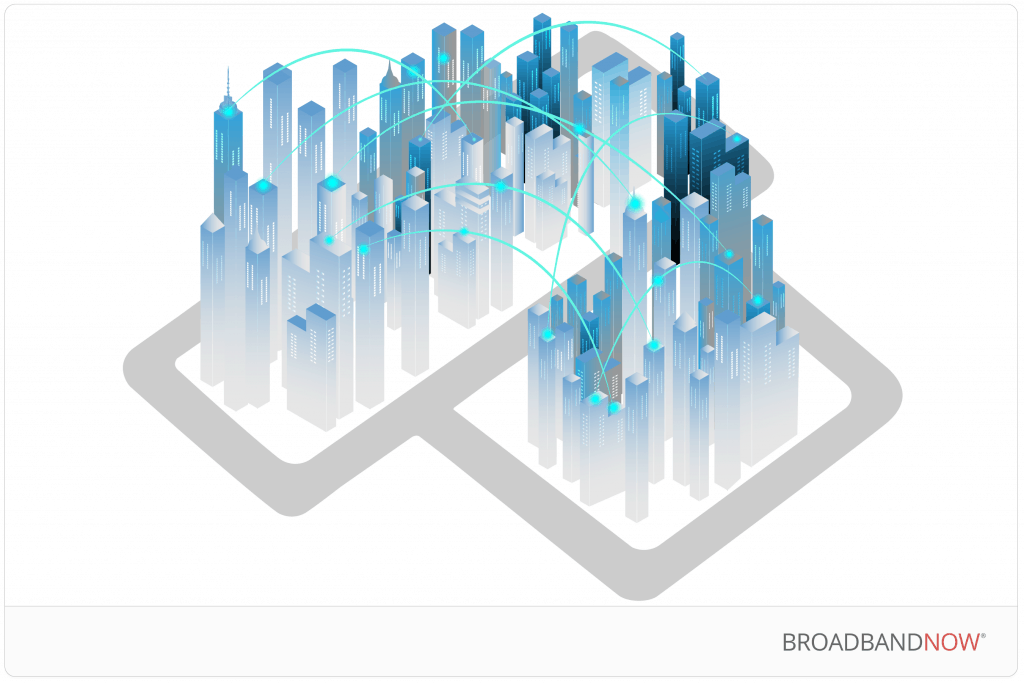 5G brings with it a number of substantial technical improvements that are already having profound impacts on the existing networks spread across the U.S. and beyond. The primary benefits of the new technology include increased bandwidth and internet speeds. Whereas previous generation networks top out at around 100 Mbps (megabits per second), it is theorized that 5G will eventually be capable of achieving up to 10 Gbps (gigabits per second). 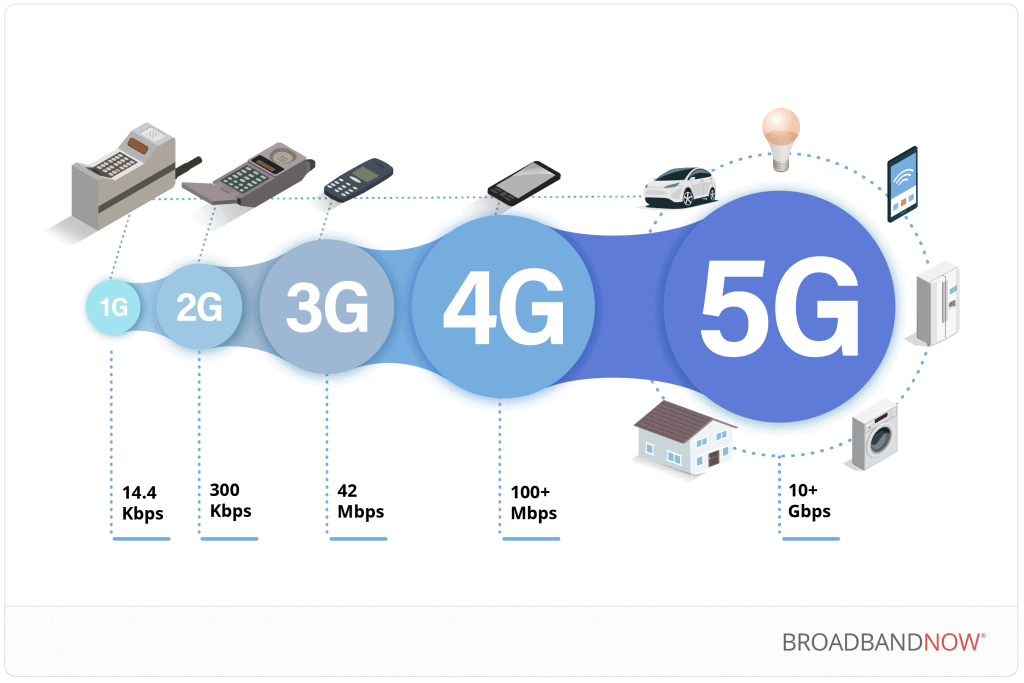 5G service is split out into three distinct frequency bands, with each having its own speed and coverage limitations. This is needed in order to ensure that the next-generation standard can be deployed across a wide range of geographic areas. Below is a basic overview of the three tiers, or “bands” of service 5G encompasses. 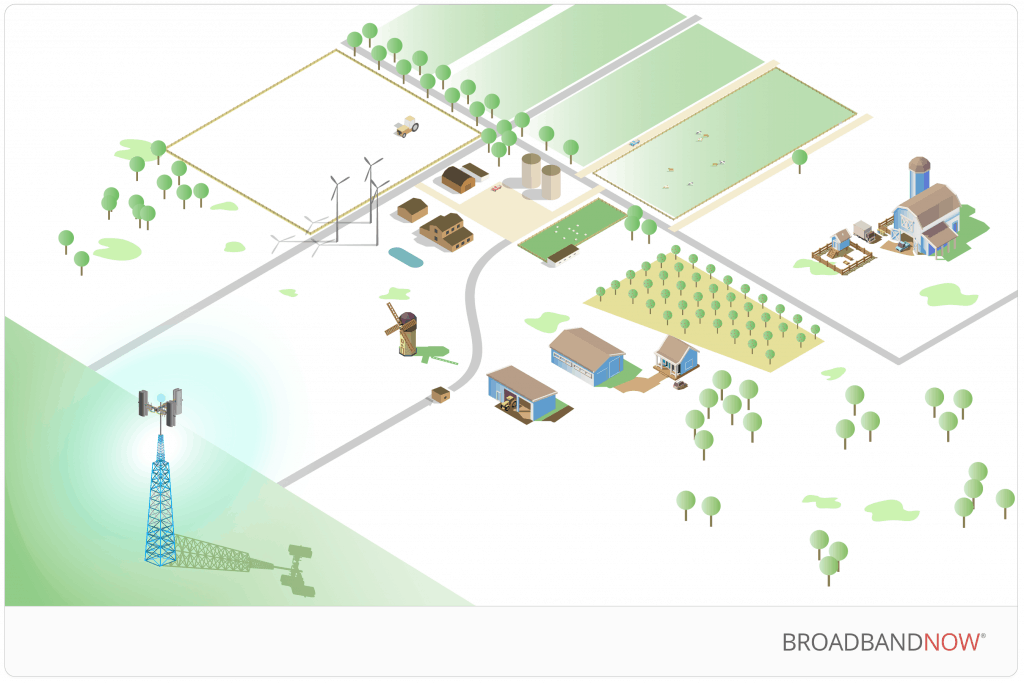 Low-band 5G has the largest propagation radius of the three bands, but is also the least powerful in terms of network speeds. Some countries are not developing this band of 5G at all, opting instead to use only mid-band technology and up. Several companies in the U.S., however, currently plan to deploy low-band 5G towers across much of rural America. 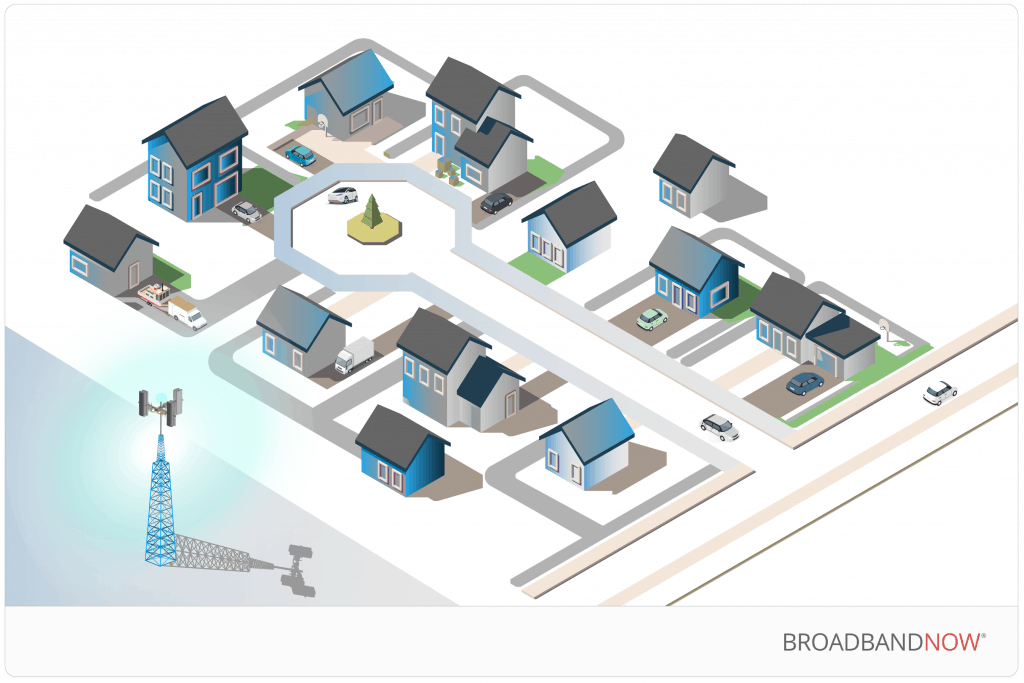 Mid-band 5G is by far the most common form the service has taken as it continues to roll out across the globe. The band offers an effective middleground between high speeds and high range of service, and will likely make up the vast majority of 5G networks across most of the developed world for the foreseeable future. 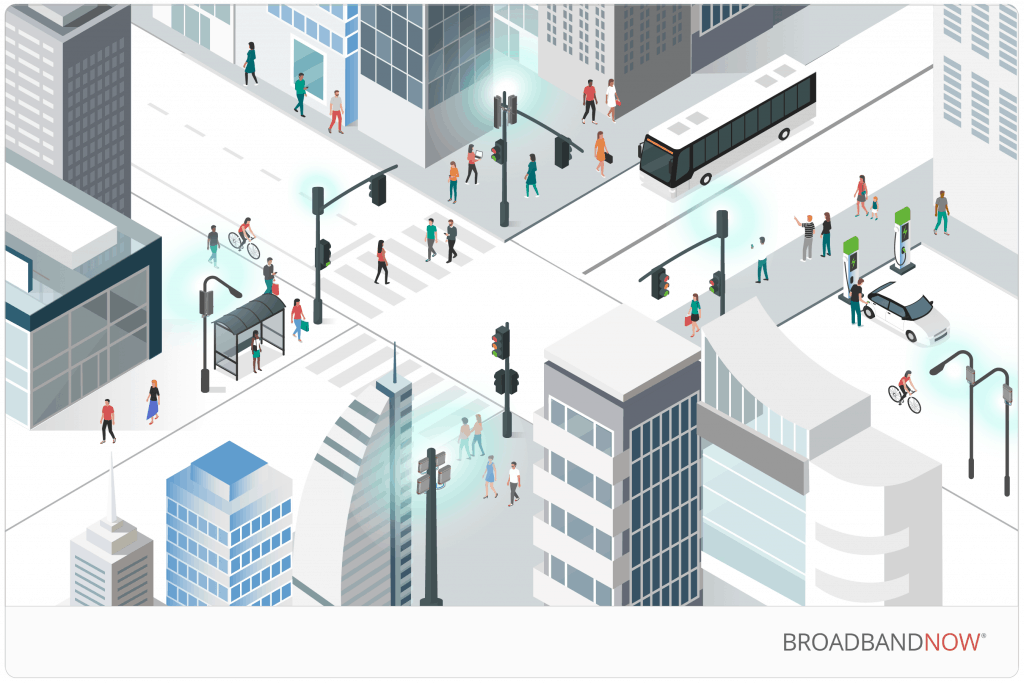 High-band 5G utilizes extremely high-frequency waves known as millimeter waves, or mmWave. These have far shorter ranges than microwaves, and as such are best suited to dense urban environments with high population concentrations. They are also ideal for large gatherings such as conventions, sporting events, and others.

Next-generation 5G networks will bring with them new possibilities for technological innovation, particularly in the consumer IoT (Internet of Things), automation, and logistics sectors. Here are just a few of the areas 5G is likely to have a profound impact on over the next decade.

Tyler Cooper is the Editor-in-chief at BroadbandNow. He has more than a decade of experience in the telecom industry, and has been writing about broadband issues such as the digital divide, net neutrality, cybersecurity and internet access since 2015.