Enter your address or zip code to check Rise Broadband availability in your area or interact with the coverage map.

Sorry, we're unable to confirm Rise Broadband is available at this address. Please call a representative at (844) 910-2642 to confirm.

Rise Broadband is available at this address. Explore plans below or call 8449102642 to get started. 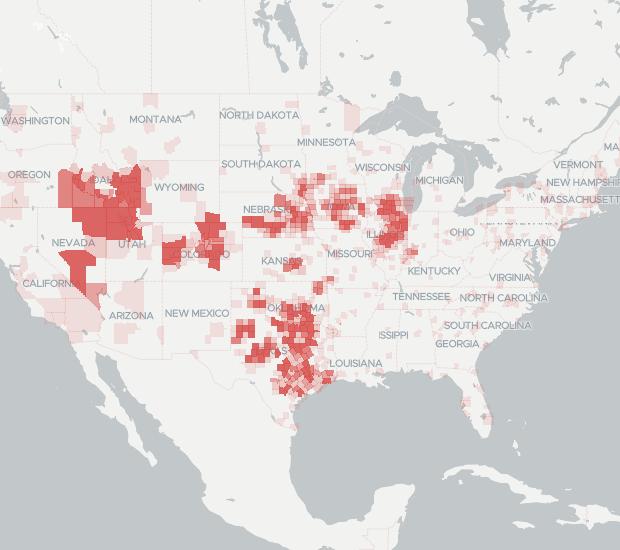 Rise Broadband structures its service plans a little differently than many other high-speed internet providers. You may have up to four plans from which to choose: 25 or 50 Mbps with a 250 GB data limit and 25 Mbps or 50 Mbps with unlimited data.

As a fixed wireless provider, one of the key strengths of Rise Broadband is its wide availability and the ease of setting up service at new subscriber addresses. Wired service requires the installation of expensive cables and dealing with the legal issues of access poles and the street space needed to accommodate them. However, Rise Broadband only needs line of sight from one of their many access points and a place on the subscriber’s building to install a reception device.

This simplicity also makes it comparatively straightforward to install complex multi-site business broadband networks for large companies and corporations. As long as buildings are within a few miles’ line of sight of one another, they can install relay devices quickly and easily.

Sorry, we're unable to confirm Rise Broadband is available at this address. Please call a representative at (844) 910-2642 to confirm.

Fixed wireless is similar to traditional wired connections like cable or fiber in many ways. For example, the connection originates at a Rise Broadband access point within a few miles of the subscriber. This point connects to the internet via a terrestrial backhaul connection, unlike satellite internet, which relays a signal to space and back.

Rather than bridging the “last mile” to customers via a cable, Rise Broadband uses focused point-to-point wireless devices. This method of travel results in limited speeds available to the customer: up to 50 Mbps in the case of Rise Broadband.

When you sign up for fixed wireless service with Rise Broadband, you’ll have the choice between two plans: 25 Mbps or 50 Mbps download speed. The only other flexibility is data. You’ll choose between limited data or unlimited.

*Accuracy not guaranteed. Use the zip search and check with Rise Broadband directly to verify availability. 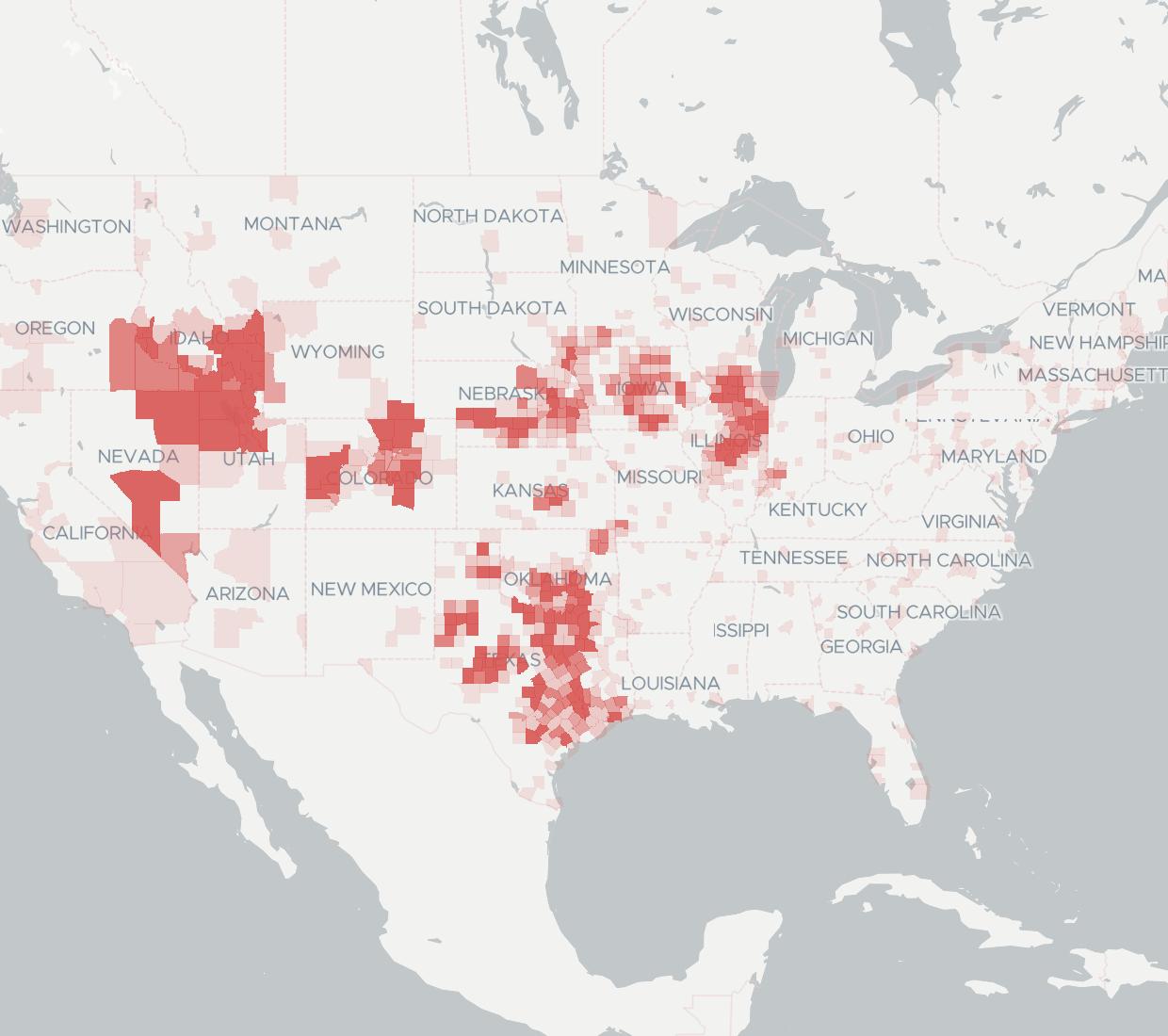 Rise Broadband offers internet service across 47 states with the greatest coverage in Texas, Illinois, and Colorado. Fixed wireless internet from Rise Broadband is available to an estimated 19.4 million people, making it the 5th largest residential fixed wireless provider in the U.S. by coverage area.