Enter your address or zip code to check Spectrum availability in your area or interact with the coverage map.

Spectrum is available at this address. Explore plans below or call 8449012981 to get started. 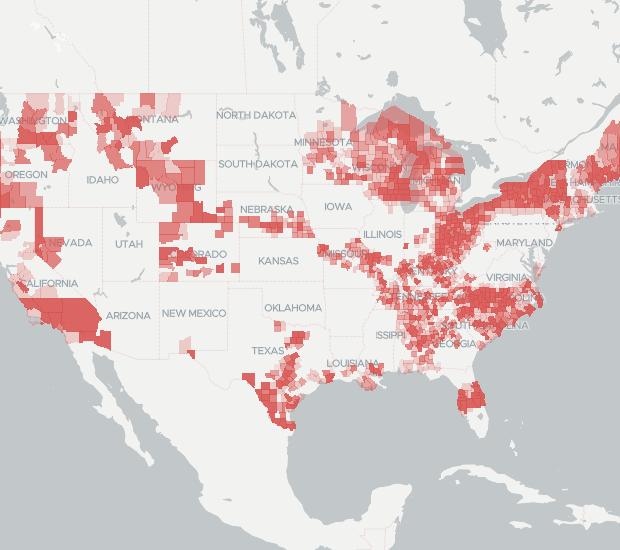 SpectrumⓇ is mostly available in urban and suburban areas, including widespread coverage in major metro areas on the East and West coasts such as New York and Los Angeles. Spectrum’s coverage area increased dramatically after its merger with Time Warner Cable and Bright House Network in 2016, making Spectrum one of the top three largest Internet providers in the U.S.

One of the defining features of Spectrum, when compared to other cable providers, is its easy-to-understand tiered pricing system, which offers the same price for similar plan speeds nationally. Cord-cutters especially prefer Spectrum Internet® plans, thanks to their unlimited data and affordable contract-free options. In fact, we rank Spectrum third for best Internet providers for streaming.

Spectrum offers three Internet plans with prices starting at $49.99 per month for 12 months. Wireless speeds may vary from each plan’s advertised speeds. Internet, TV, home phone, and mobile phone bundles are also available from Spectrum, making it easy to find a great Internet deal with Spectrum.

Spectrum uses what’s known as an HFC (Hybrid Fiber-Coaxial) network for the delivery of wired broadband services. In essence, this means data on its network travels over fiber lines for most of the journey to subscribers, but switches over to older, coaxial cable lines for the short distances within neighborhoods. The distance of this coaxial “hop” varies, but the overall effect is that download speeds come in the range of 300 Mbps to 1 Gbps (wireless speeds may vary), with upload speeds up to 35 Mbps.

The main caveat with HFC or “cable” networks is bandwidth sharing, which is the byproduct of multiple residences being connected to a single fiber “node” in the area. Think of it as branches in a tree getting smaller as they spread out – if one branch needs more water, the tree might send more to that branch at the expense of other branches. You can see this in action during “peak use” hours of the late afternoon and evening, when most customers see a reduction in speeds due to the high volume of streaming on Over the Top (OTT) services like Netflix.

*Accuracy not guaranteed. Use the zip search and check with Spectrum directly to verify availability. 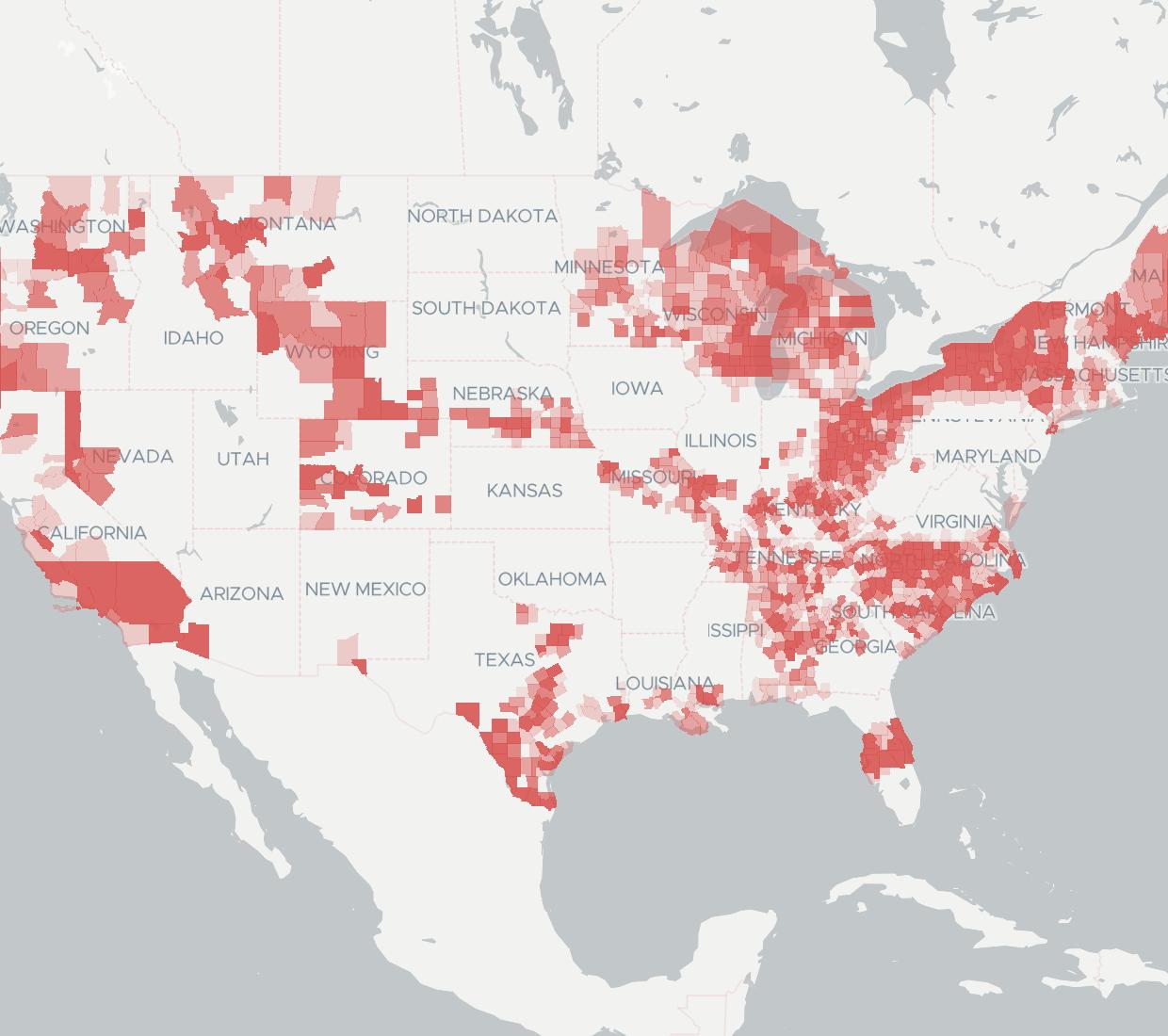 Spectrum offers internet service across 44 states with the greatest coverage in California, Texas, and New York. Cable internet from Spectrum is available to an estimated 102.7 million people, making it the 2nd largest residential cable provider in the U.S. by coverage area.

Congratulations Spectrum! You've been recognized in our annual awards program.