Enter your address or zip code to check Viasat Internet availability in your area or interact with the coverage map. 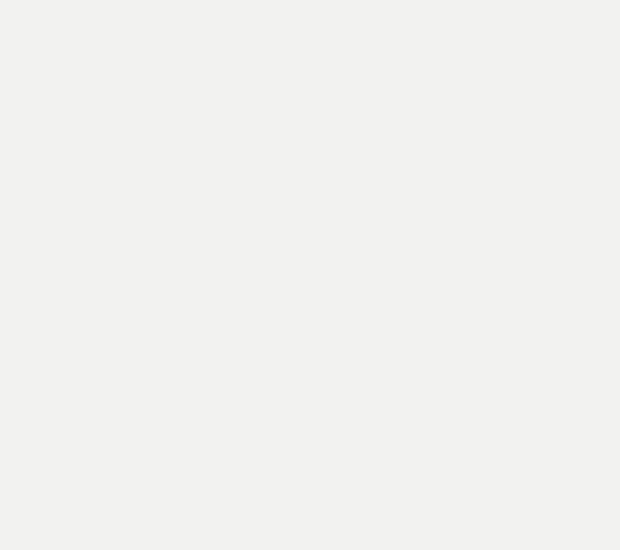 Viasat, formerly known as Exede, is a major satellite internet provider offering service throughout America. Within the U.S., they are a common alternative to HughesNet, which is currently the only other major nationwide residential satellite internet option.

Satellite internet’s core strength as a technology is that it is universally available over a wide area. Viasat satellite service isn’t as uniform as their competitor Hughesnet in terms of speed and quality of service offered. However, Viasat is available in one form or another in all 50 states, as well as in some international areas including U.S. territory Puerto Rico.

The key question for Viasat (Exede) customers is whether or not they have space with a clear view of the sky that looks to the south. This is the only real requirement for service and can cause issues for customers who may have trees, buildings, or other obstacles in the way of their view. In fact, Viasat is able to provide in-flight connections to airlines for this very reason. (They have been providing in-flight internet for JetBlue since 2013.)

Viasat’s pricing is higher than what you’d see from a digital subscriber line (DSL) or even fixed wireless provider. The monthly rate for Viasat plans range from $50-$150 per month (excluding equipment fees and taxes).

Viasat mainly charges customers based on usage – the more data you need, the more you pay. It is possible to see multiple plans with the same speed but with different data caps and prices.

Technically, all customers have unlimited internet. The data cap advertised with each plan is a “soft cap,” meaning customers who use more than they’re allotted are simply slowed down to allow other subscribers priority.

Visit our Viasat Plans and Pricing page to see which plans are offering the best deals right now.

Sorry, we're unable to confirm if Viasat Internet is available at this address.

Viasat Internet is available at this address. Explore plans below to get started.

As the name suggests, satellite service relies on the sending and receiving of data between a satellite dish in Earth’s orbit and a receiver dish installed on your home. While this setup is ideal in remote areas and for those who need internet access on an RV or boat, the distance in which data must travel limits satellite internet’s overall speed, data caps, and increases latency (lag). Despite these technical issues, Viasat internet is often a significant upgrade over slow wireless or DSL speeds in rural areas.

Viasat is the fastest satellite internet to date, offering download speeds up to 100 Mbps in some areas. Our Viasat speed test shows customers receiving an average download speed near 37 Mbps, which is higher than any plan HughesNet currently offers.

Out of a total of 8,863 customer reviews collected to date for Exede, 35.3 percent of subscribers gave Exede a favorable rating.

This is average overall considering the broadband industry as a whole currently holds an average provider approval rating close to 48.4 percent.

Viasat encourages residential and business customers to use the resources provided online at help.viasat.com/s/ and at viasat.com/customer-service/business-internet/, respectively. However, Viasat’s residential customer service center can be reached at (855) 463-9333 while business customers can either call (855) 313-4111 for support or email BusinessCare@Viasat.com. 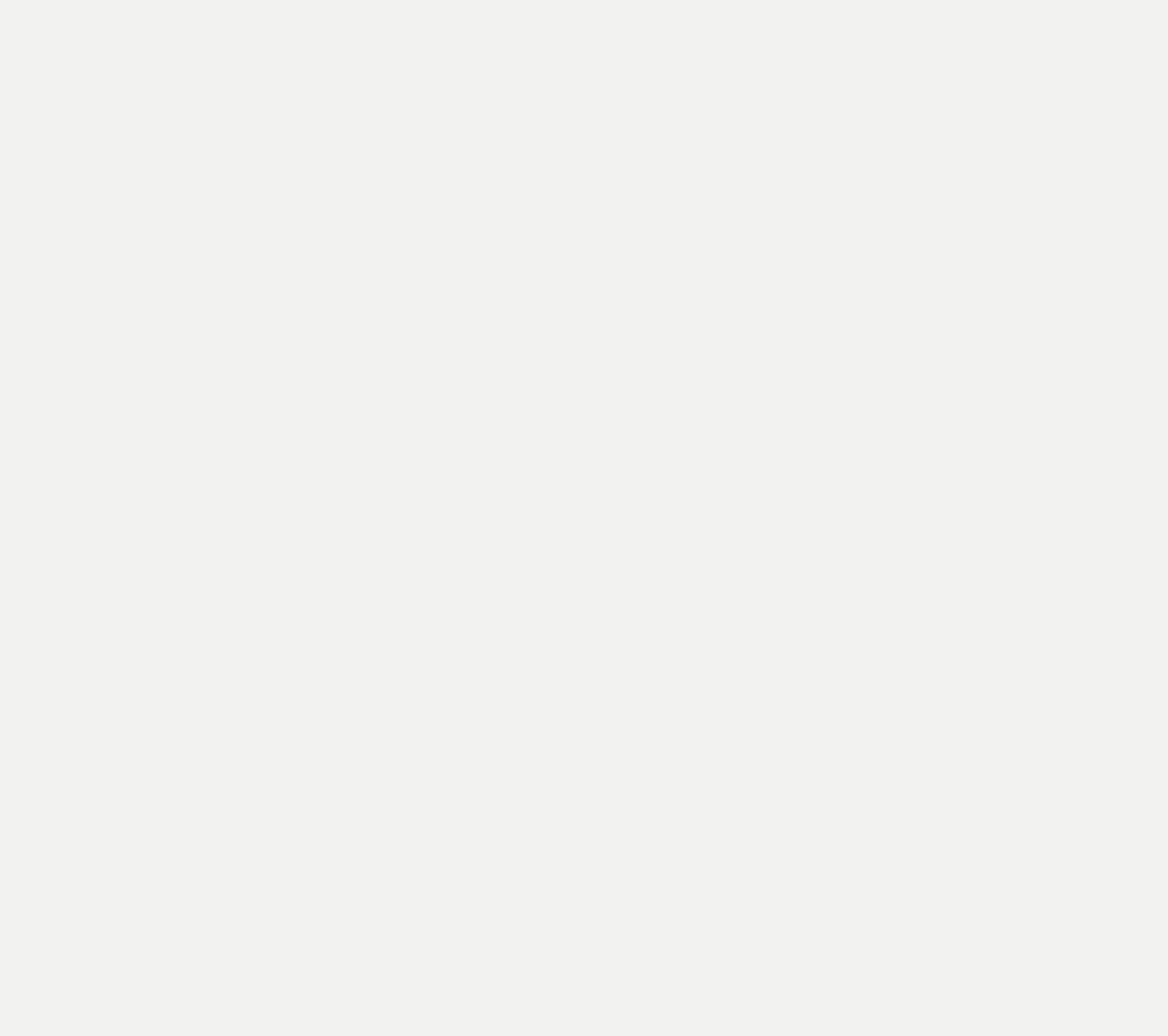 Viasat Internet offers internet service across 50 states with the greatest coverage in California, Texas, and New York. Satellite internet from Viasat Internet is available to an estimated 308.5 million people, making it the 2nd largest residential satellite provider in the U.S. by coverage area.