Enter your address or zip code to check Frontier availability in your area or interact with the coverage map.

Sorry, we're unable to confirm Frontier is available at this address. Please call a representative at (855) 915-4111 to confirm.

Frontier is available at this address. Explore plans below or call 8559154111 to get started. 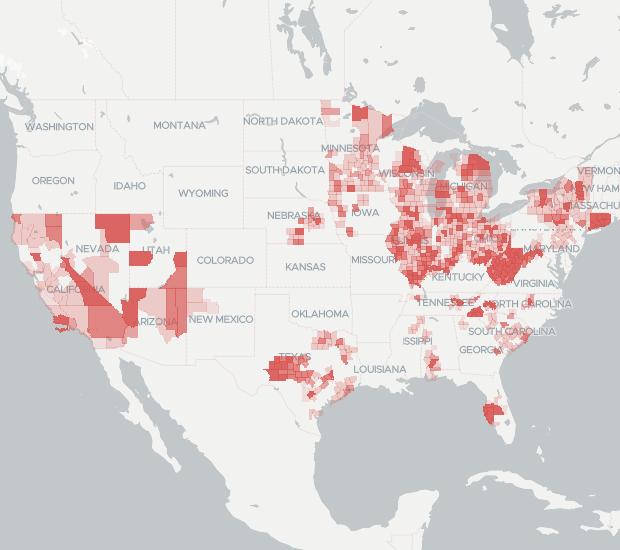 As a DSL provider, one of Frontier’s strengths is its widespread rural availability, since rural households usually have access to the twisted copper phone lines needed for DSL connections. Frontier DSL services are particularly widespread in Alabama, Arizona, and California.

With no equipment fees, no contracts, and unlimited data on all Frontier plans, it really comes down to speed. Frontier offers multiple speeds with the Frontier Fiber plans, while offerings change per region for Frontier Internet.

Sorry, we're unable to confirm Frontier is available at this address. Please call a representative at (855) 915-4111 to confirm.

Frontier networks consist of its standard DSL network and its newer fiber-optic network. The main difference is that DSL runs significantly slower than fiber. However, Frontier has been building out more fiber backbone in recent years and boosting the overall speed and bandwidth of DSL connections. We recommend checking out how Frontier stacks up against AT&T to see just how competitive it is.

As a bonus, Frontier also offers a suite of security tools to go alongside its internet service, known as Frontier Secure HomeShield Elite. With this service, you can get Multi-Device Security, password manager, and identity protection. For only $6 per month, this bundle package from Frontier is a great addition to any internet plan.

*Accuracy not guaranteed. Use the zip search and check with Frontier directly to verify availability. 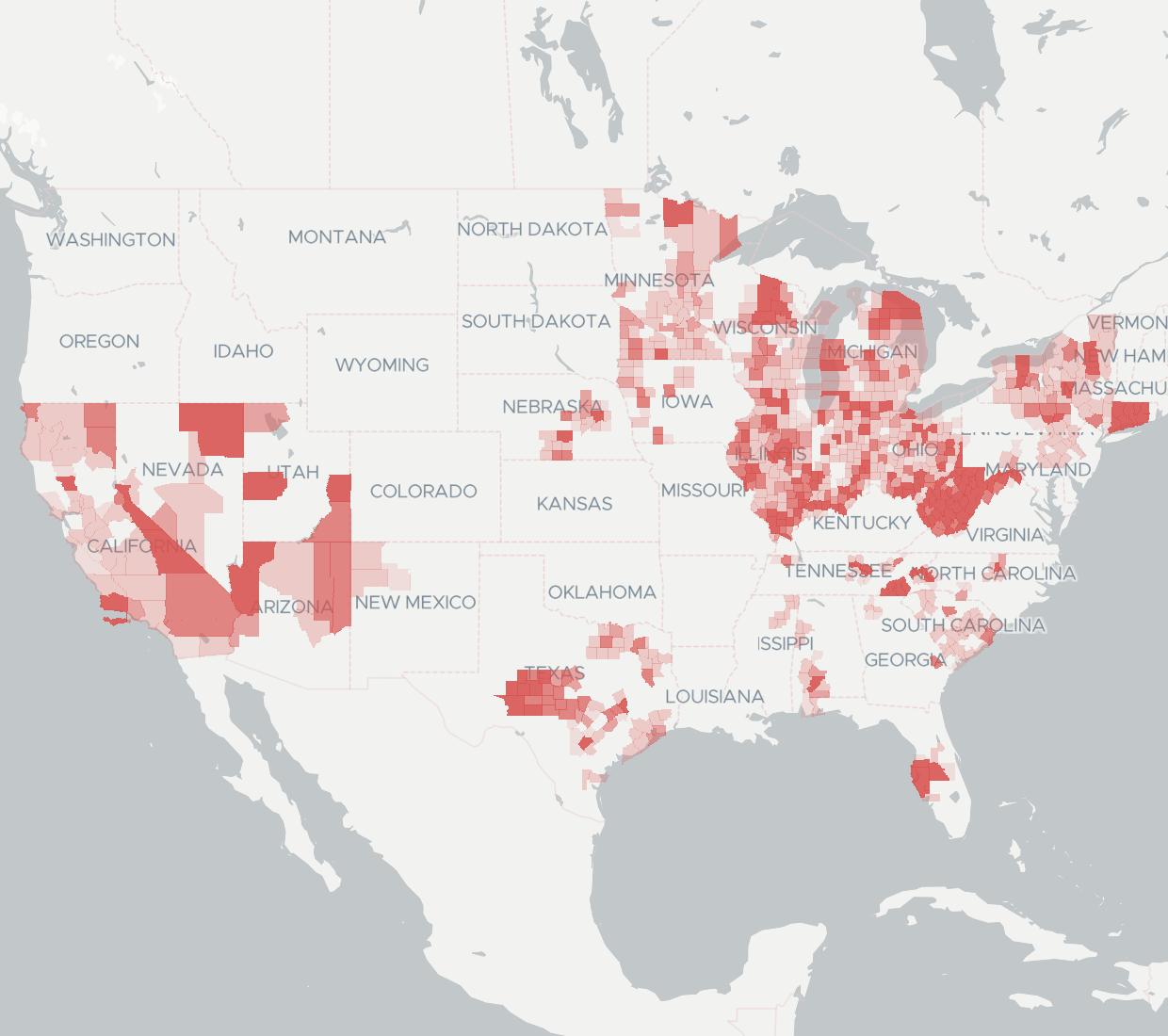 Frontier offers internet service across 28 states with the greatest coverage in California, Florida, and Connecticut. DSL internet from Frontier is available to an estimated 33.1 million people, making it the 5th largest residential DSL provider in the U.S. by coverage area.

Congratulations Frontier! You've been recognized in our annual awards program.