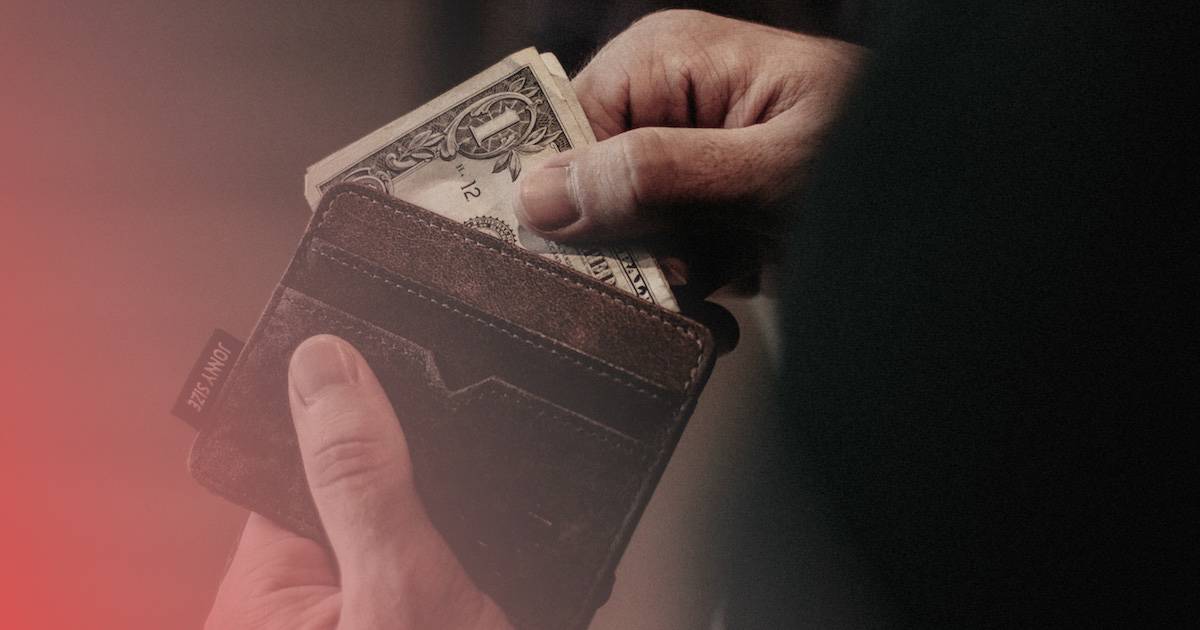 On Sunday, December 20th, U.S. lawmakers reached a deal to pass a new round of economic stimulus measures amid the ongoing COVID-19 pandemic. The bill includes direct payments to citizens, but also includes a few provisions that are easy to miss. One such provision is the Emergency Broadband Benefit, a program that aims to keep qualifying Americans online during this crucial period.

The new stimulus bill “invests $7 billion to increase access to broadband, including a new Emergency Broadband Benefit to help millions of students, families and unemployed workers afford the broadband they need during the pandemic.” $3.2 billion of these funds will go toward the emergency relief fund.

Who Qualifies for the Emergency Broadband Benefit?

There are a variety of ways to qualify for the new broadband program. A household that meets the FCC’s guidelines for the agency’s Lifeline program may qualify, as well as one that has been approved for any school breakfast or lunch program. Pell grant recipients for the current award year are also eligible.

Additionally, if any member of your household is currently qualified for an internet service provider’s low income internet plans, you may receive the benefit. Finally, if “at least one member of the household has experienced a substantial loss of income since February 29, 2020,” you will also be eligible for the program.

You can prove loss of employment with an application for unemployment benefits, as well as a furlough or layoff notice.

What if I have unpaid broadband bills?

If you have outstanding bills with your internet plan, you can actually still qualify for this particular benefit program. You’ll still need to meet at least one of the requirements listed above, but because the payments go to providers themselves, if yours participates in the program, they should be able to get your account into the green using these funds.

How much is included in the benefit?

The program includes up to $50 in monthly payments for internet services. The full text of the bill states that the benefit is “a monthly discount for an eligible household applied to the actual amount charged to such household, which shall be no more than the standard rate for an Internet service offering and associated equipment, in an amount equal to such amount charged, but not more than $50.” Crucially, residents living on Tribal lands qualify for $75 per-household subsidy.

Does the benefit go directly to consumers?

No, consumers are not paid the $50 directly. Instead, payments will be made to participating internet service providers, who will then be responsible for verifying household eligibility and ensuring continued service.

When does the program take effect?

The Emergency Broadband Benefit does not have an official start date as of this writing. The FCC has stated that it could take several months for the program to go into effect.

How long does the benefit last?

The program does not have a set expiration, but instead will end once the $3.2 billion is expended, or six months after the U.S. Secretary of Health and Human Services declares an end to the COVID-19 public health emergency.

Which internet service providers are participating in the benefits program?

The FCC has stated that ISP participation in the program is voluntary. No official list of participating ISPs has been published as of this writing. If one is released, we’ll update this post. For now, you can expect that major providers with existing low-income internet plans will be most likely to offer services through the emergency benefit program.