Enter your zip code below to see if broadband internet from Ultra Home Internet is available in your area. 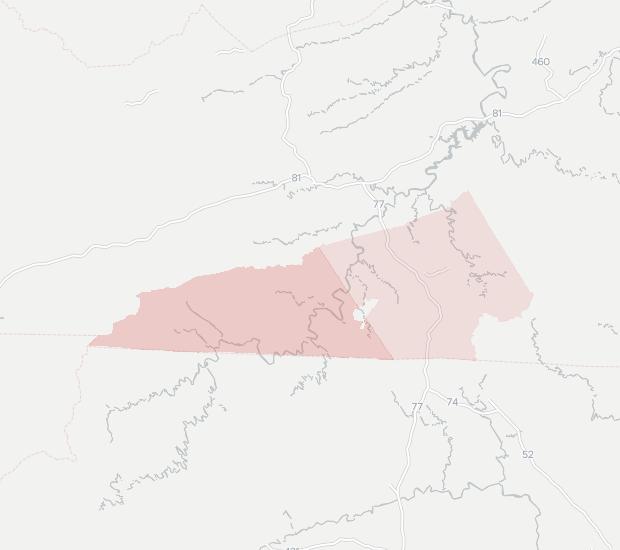 Ultra Home Internet is a relative newcomer in the residential internet market. Like other mobile broadband providers, this ISP uses 5G technology to deliver a wireless internet connection that is faster and more reliable than old types of fixed wireless connections.

Ultra Home Internet separates its plans by both speed and data. Data limits are something that consumers should keep an eye on (especially given the increase in online activity we’ve seen in the past two years), but they’re not necessarily unusual for fixed wireless plans.

Ultra Home Internet plans start at $59.99 per month. That plan caps data use at 25GB per month. Pay more, and you could get a data cap as high as 100 GB per month — a more generous number that is still best for households that don’t do a lot of streaming or online gaming. Ultra Home Internet is not a replacement for a high-speed fiber or cable connection, but it is a worthy rival of traditional wireless home internet options like satellite internet.

Sorry, we're unable to confirm 1 Point Communications is available at this address.

1 Point Communications is available at this address. Explore plans below to get started.

Ultra Home Internet advertises speeds of 25-115 Mbps. Our speed tests largely back that up: Our data shows that the service’s real-world speeds can range between 19 and 143 Mbps. The speeds you’ll receive will depend on the type of network you have access to. Ultra Home Internet offers LTE and 5G connections in different areas, and the latter is typically going to be much faster than the former.

Ultra Home Internet offers two routers: the Netgear Orbi™ LTE and the Orbi™ 5G. As their names suggest, these routers determine which network you can connect to. Our data suggests that customers with 5G connections will experience speeds that are roughly twice as fast as those experienced by LTE customers.

*Accuracy not guaranteed. Use the zip search and check with 1 Point Communications directly to verify availability. 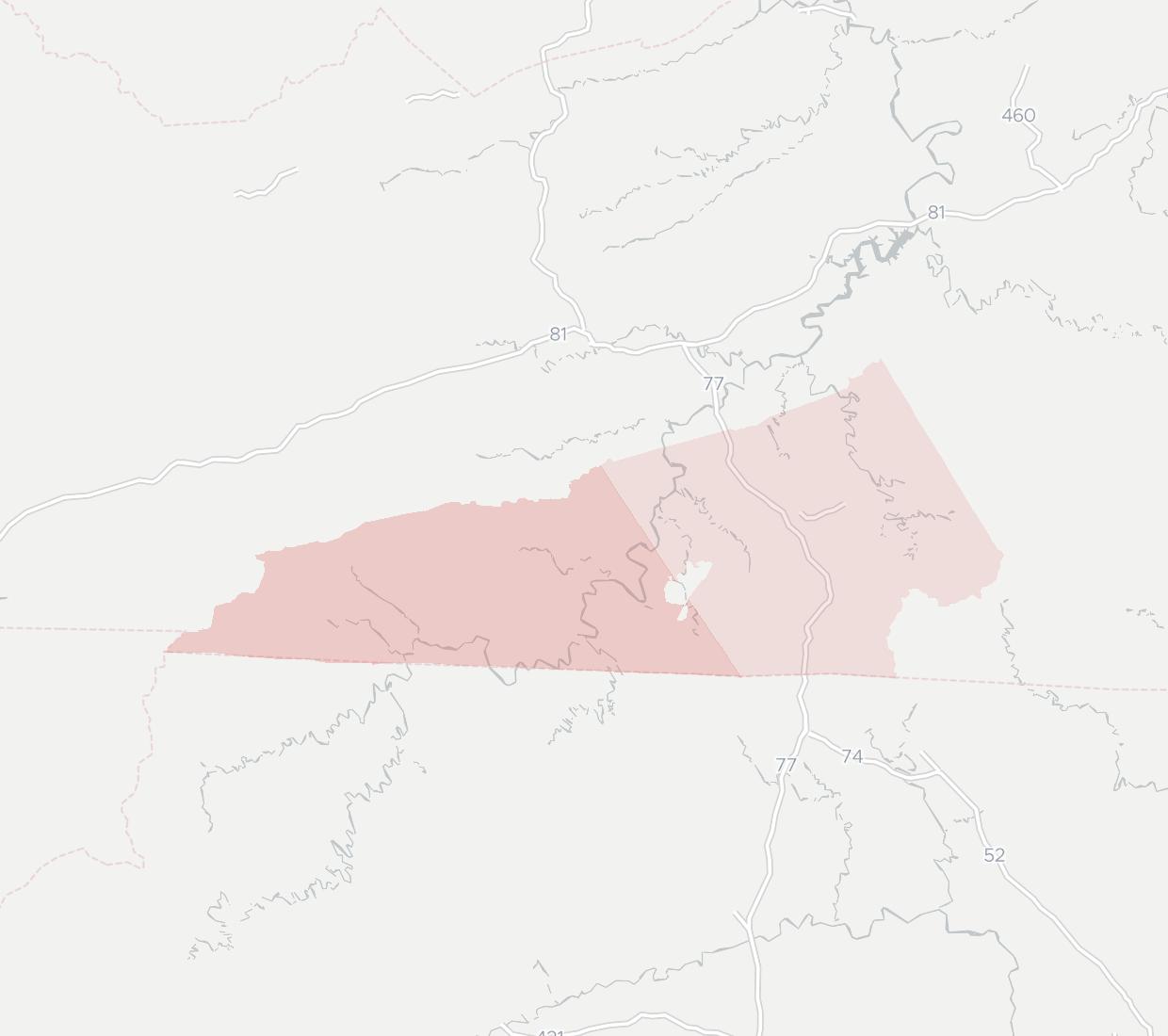