How Much Should I Be Paying for Internet Service? 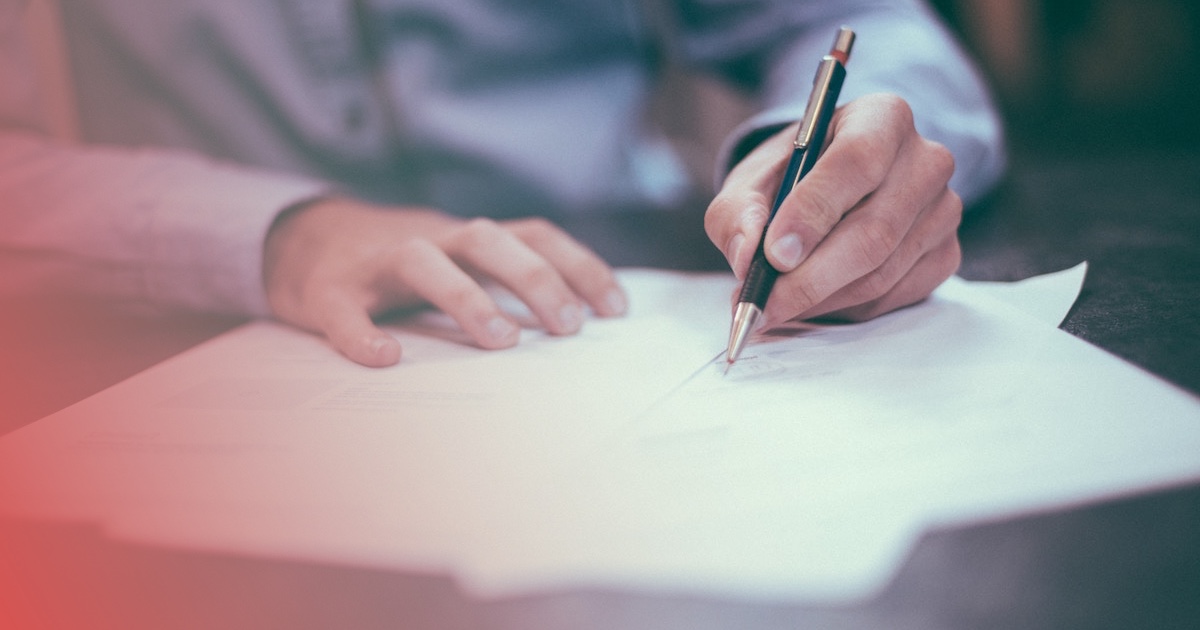 Internet bills are one more monthly investment that you have to worry about if you want to stay connected and perform digital tasks like surfing the web or streaming Netflix. Besides the monthly cost, there are fees to keep an eye on, especially if you’ve rented equipment or signed a contract with your internet service provider (ISP). Our guide breaks down all the internet costs you need to know, including how to reduce your monthly internet bill and avoid falling into the pit hole of endless fees.

It’s rare to find an internet provider whose bills match the prices it advertises. Internet contracts — what most providers call “service level agreements”— typically include the following fees and taxes:

In short, the typical internet bill is about $60 per month when you include taxes and recurring fees.

How Much Should I Pay for Internet?

The price for internet service greatly varies depending on how much speed and data you need, the provider you choose, connection type (i.e., cable, fiber, etc.), and where you live. Most internet providers offer plans with prices starting at around $40-$50 for download speeds of about 100-300 Mbps, and plans can cost $100 or more for gigabit speeds.

The issue is that most ISPs don’t advertise the real monthly cost of their plans. What you see is just the base price, which typically increases between $5 and $25 per month. ISPs often increase monthly rates after the first 12 months. For example, AT&T Internet plans start at $55 per month for the first 12 months before increasing to $65 per month as the regular rate.  On top of that monthly rate, AT&T Internet charges an installation fee of up to $99, a $10 per month equipment rental fee, and an ETF of up to $180 or $15 per month left on the contract.

These numbers change according to the provider, but it’s obvious that no matter who you choose, your monthly rate for internet service won’t be the only thing listed on your internet bill.

What You Need Will Determine How Much You’ll Pay

There isn’t much worse than a slow internet connection. Knowing how much speed you need will heavily influence how much you’ll spend on internet service each month. Say you need up to 100 Mbps and unlimited data. Knowing that allows you to compare plans in detail rather than just comparing providers overall. There are often smaller, local providers that offer lower prices than nationwide providers.

It’s easy to get swayed by promotional deals, but you could save money by sticking to a plan that offers enough speed and data for your home. You can remove the guesswork by using our bandwidth calculator tool, which tells you how much speed you need based on your household’s typical usage and how many devices are connected to your network.

Pro tip: Your average Wi-Fi speeds will likely be anywhere between 20-50 percent slower than the advertised download speed because of wireless interference and fade as your distance from the router increases.

Use our speed test tool to see what your current plan offers, and use that as a baseline to decide whether or not you need more speed.

If you get the chance to get fiber-optic internet, take it. Fiber often costs the same as cable when you break down the price by speed (per Mbps). Also, only fiber can offer upload speeds as fast as download speeds, giving you a better value than a cable or DSL internet plan.

Take a look at our DSL vs cable vs fiber guide to help determine the right connection for your needs. In a nutshell:

Watch Out for Additional Fees

Like we stated above, the advertised price for most plans may not be what you pay. Promotional pricing usually includes a condition that you enroll in paperless billing and autopay, or you’ll be charged an extra $5 per month. On top of that, your rate will increase after your promotional period ends. Providers often advertise there are no contracts required for their plans, but you will be required to agree to one if you want the promotional pricing.

ENTER A ZIP CODE TO FIND PROVIDERS IN YOUR AREA