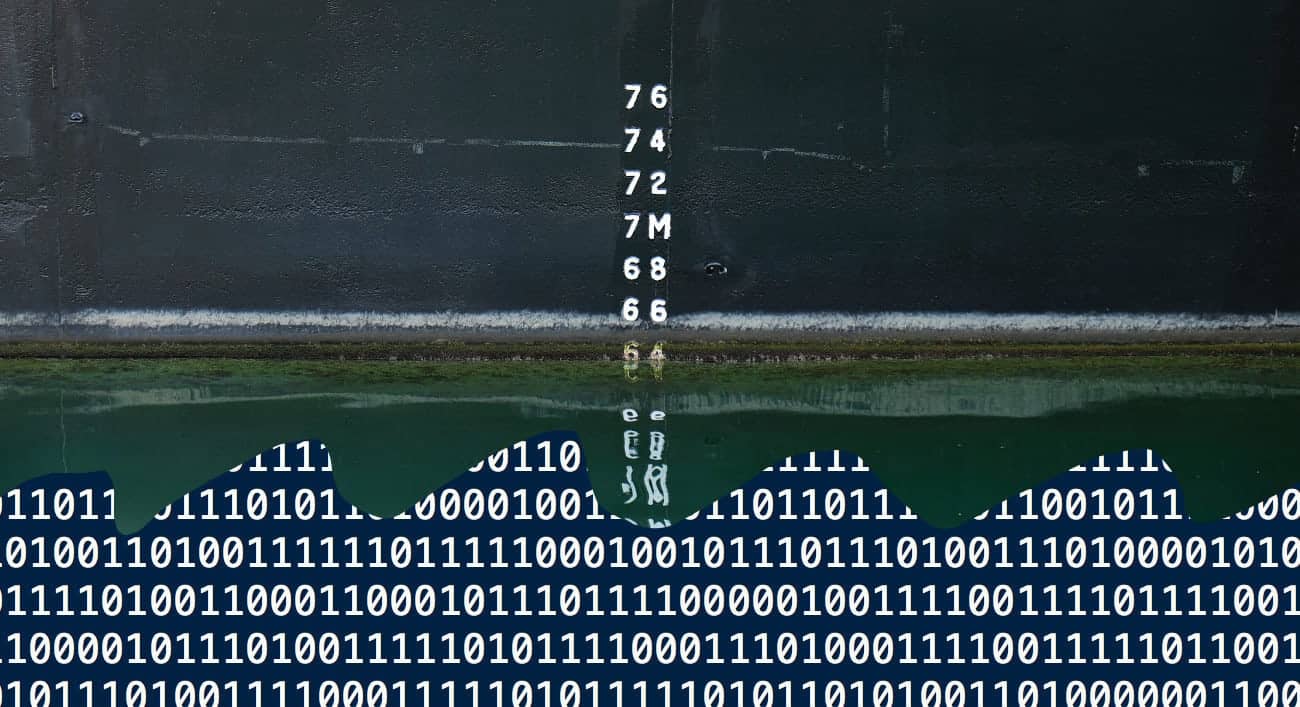 The FCC Definition of Broadband: Analysis and History

The official FCC broadband definition is at least 25 Mbps download and 3 Mbps upload.
Written by

Analysis of the FCC’s Broadband Internet Benchmark of 25/3 Mbps, and why it changes over time.

The official FCC broadband definition is a minimum of 25 Mbps download and 3 Mbps upload.

This standard was introduced by FCC Chairman Tom Wheeler in 2015 as an increase to the previous standard of 4 Mbps download, 1 Mbps upload. The benchmark increase was justified as necessary due to “advances in technology, market offerings by broadband providers and consumer demand.”

This change was in keeping with the Obama administration’s focus on increasing telecom regulation. The Obama administration was the only administration to give the telecom industry a “failing” grade in the annual Broadband Progress Report, with Obama stating that “[t]his isn’t about faster Internet or fewer dropped calls. It’s about connecting every part of America to the digital age.”

This change was also in keeping with 2010 FCC Chairman Tom Wheeler’s focus on drawing attention to the “digital divide” in rural areas, as increasing the minimum speed results in less favorable coverage statistics.

FCC Chairman Ajit Pai earned a shower of negative media attention in recent months for his suggestion that a mobile broadband benchmark of 10 Mbps should be sufficient to mark consumers as “served” in the semi-annual Broadband Progress Report.

In his proposal, Pai cited the widespread access to high-speed mobile as potentially sufficient for basic Internet access. In the past, subscribers were only considered “served” if they had access to both 25 Mbps download / 3 Mbps upload wired broadband and mobile connectivity.

This would be the first-ever reduction in the FCC standard for consumers to be considered “served” with broadband Internet. However, contrary to what has been reported widely in the media, this would not be a replacement for the wired broadband 25/3 Mbps down/up standard.

…It would, however, cause the percentage of Americans considered “covered” by the FCC to jump dramatically.

In the FCC’s own words:

we propose to maintain the current speed benchmark of 25 Mbps download and 3 Mbps upload (25 Mbps/3 Mbps) for fixed broadband, and we also seek comment about other potential benchmarks.

Wondering about broadband access and speeds in the U.S. in 2021?

The FCC upgraded the minimum definition for wired broadband to 4 Mbps download and 1 Mbps upload in 2010.

It’s worth noting that the only other major change in the broadband benchmark took place under Chairman Julius Genachowski of the early Obama administration.

In their 2010 Broadband Progress Report, the FCC justified changing the broadband definition as necessary to accommodate video alongside basic browsing:

It [4 Mbps download, 1 Mbps upload] is the minimum speed required to stream a high-quality —even if not high-definition—video while leaving sufficient bandwidth for basic web browsing and e-mail, a common mode of broadband usage today that comports directly with section 706’s definition of advanced telecommunications capability.

Prior to the 2010 change, video streaming was widely viewed as a luxury. Considering the advancing popularity of video conferencing and remote teamwork, it’s not surprising that the FCC broadband definition would be upgraded.

Interestingly, the FCC’s own speed guidelines define the minimum speed/bandwidth needed for video conferencing as 1 Mbps.

Reports in this time period didn’t account for video as a necessity for basic service, although by 2009 the definition was well out of date for real-world users who were already getting accustomed to video platforms like YouTube (launched 2005). To this point, internet providers in cities like Los Angeles and Dallas have been advertising the use of video services for some time now.

The First Broadband Progress Report in 1999 justified maintaining the 200 Kbps standard with this wording:

We reaffirm that a service may have asymmetrical upstream and downstream transmission paths and still be advanced telecommunications capability as long as both paths are capable of speeds in excess of 200 kbps to the network demarcation point at the subscriber’s premises. https://transition.fcc.gov/Bureaus/Common_Carrier/Reports/fcc99005-converted.pdf

However, even before the upgrade to a 4 Mbps benchmark, annual reports classified speed into tiers and reported individual statistics according to speed range. This method separated “basic service” from the more advanced telecommunications capacity expected in urban areas.

the Statistic Is Mightier Than the Sword

Overall, FCC Broadband Reports have been as much about the conversation they start as the data inside.

Shifting benchmarks such as the FCC broadband definition can allow an administration to create seeming favorable or non-favorable results according to the regulatory agenda of the party in power. Under Obama, changing benchmarks drew attention to the digital divide and every single report concluded that broadband was not being deployed “in a reasonable and timely fashion.”

Conservative parties tend to conclude that broadband is being deployed fast enough, and that increased scrutiny and regulation isn’t the answer to increasing competition. This can be seen in the current administration’s proposal to lower coverage standards, which would create more favorable statistics to include in future progress reports.

Regardless of which side you fall on, it’s been frustrating to see that most actual upgrades to rural networks comes either as a requirement in contested merger agreements, or from small fixed wireless providers.

This post will be updated to reflect changes in the definition of Broadband from 2018–2020.

3 comments, add yours Below