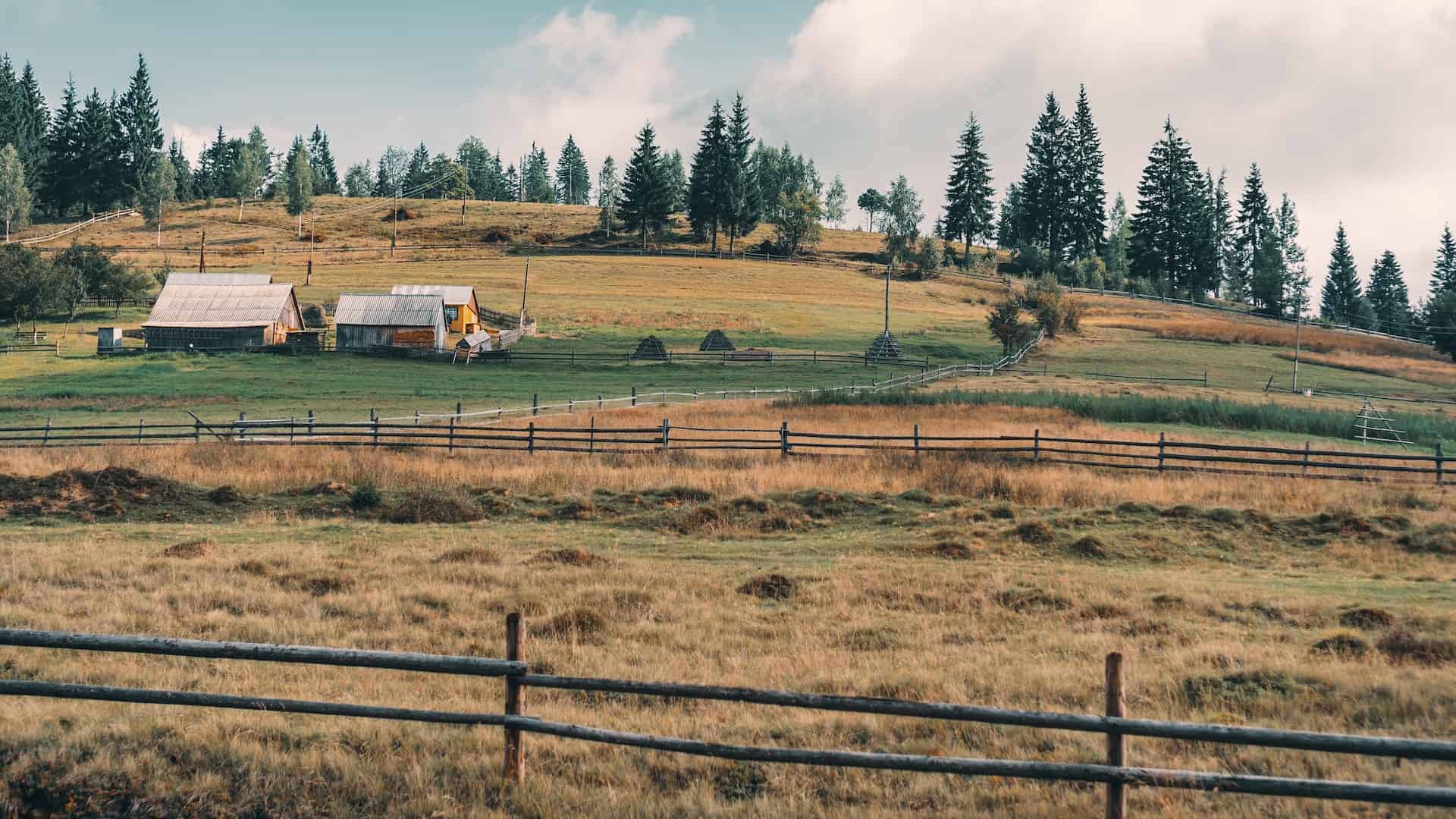 What is the RDOF?

The Rural Digital Opportunity Fund is a Federal Communications Commission program designed to close the digital divide in the United States by investing billions of dollars in the construction of rural broadband networks.

The budget allocated for this funding initiative amounts to $20.4 billion, which will be awarded over a 10-year period to winning providers after the auction process is complete. The RDOF will be split into two distinct phases:

“Up to” $16 billion will be made available to providers during this phase, which will likely last several years. Phase I will exclusively include census blocks that are completely unserved by an existing broadband provider, and is currently underway.

$4.4 billion, alongside any remaining Phase I funds, will be allocated during this second and final phase of the RDOF. Phase II will include remaining areas not completed in Phase I, as well as census blocks that are “partially serviced”.

The RDOF could help to dramatically reshape the longstanding digital divide in the U.S. over the next decade by providing substantial funding and support to areas that are currently completely unserved by an existing broadband provider.

The interactive map below highlights in red every census block in the U.S. without a terrestrial broadband provider. This is a way of visualizing where providers have bid on establishing service using RDOF funds for Phase I. These funds are exclusively meant to go toward census blocks that are not currently served by any terrestrial broadband provider offering at least 25 Mbps download and 3 Mbps upload speeds.

Zoom in or enter an address in the search box on the map.

Consider the mechanics of a standard auction: one seller is trying to maximize the amount that they receive for an item or service, so they allow multiple buyers to bid all at once on said item, thereby creating a competitive mechanism to increase the final price.

The FCC’s auction process works in the reverse: one buyer (in this case, the federal government) is attempting to drive down the price of the service, which is distributing broadband infrastructure to rural Americans. To accomplish this, bidding will be opened to multiple sellers, who are competing against each other to provide the best balance of technological robustness to price.

The following ten companies were the largest recipients of RDOF Phase I funding:

How the RDOF promotes future-proofing of technologies and services

The FCC stated that the auction process placed priority on networks with faster download and upload speeds, and lower levels of latency. This ideally creates a forcing function toward more robust technologies such as fiber, which will, in the agency’s own words, “ensure that those benefiting from these networks will be able to use tomorrow’s internet applications as well as today’s”. At the same time, the FCC bills its process as being “technologically neutral,” offering multiple performance tiers for service providers to bid on.

The FCC is using the following weighted scale to allow providers to bid for FDOF funding.

Additionally, latency is also factored into the process using the following weighted scale:

The organization states the following about the bidding process itself:

“Bids will be considered simultaneously, so that bidders proposing to meet one set of performance standards compete directly against bidders that propose to meet other performance standards. Bids will be placed as a percentage of the reserve price for the area subject to the bid in a descending clock auction, with lower bids selected first, with a preference for higher speeds and lower latency. The support amount that a winning bidder receives accounts for any weights associated with the performance tier and latency.”

Which Areas and Providers Are Eligible for RDOF Funding?

The FCC currently plans to make funds available for providers to build service out in census blocks where no provider “is offering, or has committed to offering, either via the CAF II auction, the USDA ReConnect program, or state-specific programs, service of at least 25/3 Mbps…” This will be determined using the organization’s existing Form 477 deployment data, which uses census blocks as its level of granularity. An initial list of eligible census blocks was published on March 17th, 2020, which underwent a challenge period before a final list was ultimately decided upon and published on October 8th, 2020.

For a given internet service provider to be eligible for funding, they must begin to offer at least one voice and one broadband service to the service area in question. In addition, the eligibility conditions require that winning providers must service 40% of the locations in a given state by the end of the third year of the program, alongside an additional 20% by the end of both the fourth and fifth years. A full list of buildout requirements can be found here.

By the end of the sixth year of support, the FCC will review the service progress for each award winner, and determine how much more deployment is needed to fulfill the obligations of the program. This includes accounting for locations that are built after the initial location numbers were generated, on a case by case basis.

Curious about the current internet landscape in the United States?

Five consortiums of electric cooperatives were awarded funds during Phase I of the RDOF. These groups created consortiums in order to pool resources and receive more funding. The FCC required each consortium to divide winnings amongst members by December 22nd, 2020.

Problems with the RDOF Methodology

The RDOF represents one of the most ambitious funding initiatives that the FCC has ever undertaken, hoping to bring robust access to millions of American households over a 10-year period. However, as mentioned above, the data that the FCC is using to determine which areas of the country are eligible for funding relies on the organization’s own Form 477 reporting mechanism.

This reporting system has many well-documented issues, chief among them being the language of the form itself. Providers can mark an entire census block as “serviced” if so little as one address within the block is truly wired for service. Because census blocks can often include dozens, or even hundreds of homes, this can lead to vast amounts of over-reporting of service in communities across the country.

Phase I Bidding Process began, wherein the FCC will determine winners of the reverse auction process.

The FCC will open the final, long-form application window for winning providers, and will begin the distribution of initial funds accordingly.

Below is a complete list of all companies and consortiums that were awarded Phase I RDOF funds, the amount in USD that each won, and how many locations they have agreed to serve.

Like our National Broadband Map, most of the data used to generate the map above comes from the FCC’s Form 477 deployment information. Due to the well-documented limitations of this dataset, we have also leveraged our own extensive database of information given to us by internet providers directly or retrieved from publicly available resources, including more granular availability data. Specifically for this map, the data highlights the census blocks without providers offering cable, DSL, fiber, or fixed wireless internet to indicate areas where the Rural Digital Opportunity Fund could apply resources.

Understanding the Government’s New Emergency Broadband Benefit
Municipal Broadband Is Restricted In 18 States Across The U.S. In 2021