Enter your zip code below to see if internet from Verizon is available in your area.

Sorry, we're unable to confirm Verizon is available at this address. Please call a representative at (800) 922-0204 to confirm. 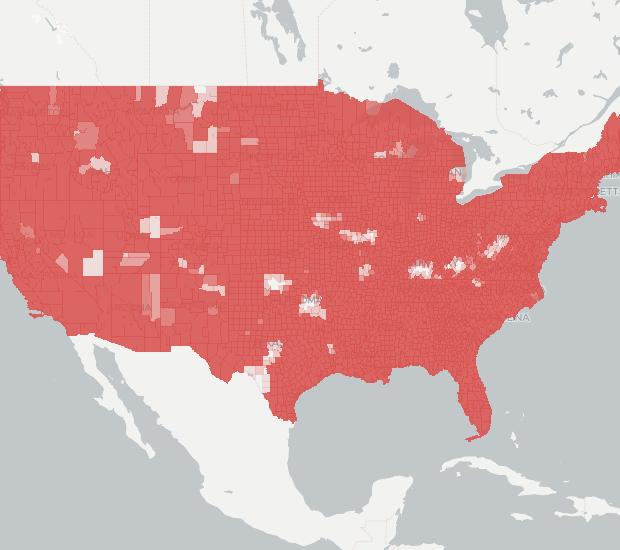 Verizon Wireless provides traditional cell phone service, as well as mobile broadband internet, across most of the country. The company is one of the largest data providers in the country, often sitting neck and neck with AT&T Wireless.

In fact, it provides coverage to approximately 99 percent of the U.S. population. While there are some coverage gaps in the Pacific Northwest, Verizon hopes to fill in these gaps in rural areas with its ever-growing 5G network. Verizon expects to reach 175 million people with its upgraded mid-band spectrum 5G by the end of 2022.

Are Verizon Wireless and Verizon Fios The Same Thing?
Though they are both operated by Verizon itself, Verizon Fios refers specifically to the company’s home and business internet sector. Fios services revolve around the company’s fiber optic and cable internet options, which are available in many areas around the country. On the other hand, Verizon Wireless is focused squarely on mobile broadband and cell phones. The company does offer bundles that allow you to combine both services, should you wish to go that route.

Verizon Wireless is available across the majority of the U.S. The bulk of their service footprint utilizes 4G and LTE technology, alongside 3G in rural areas and other pockets around the nation.

In addition, Verizon Wireless have started rolling out 5G service across the country. As more hardware manufacturers develop 5G-ready devices, it will become easier for Verizon Wireless customers to make the switch from 4G to 5G. That said, Verizon is still trailing behind both T-Mobile and AT&T when it comes to the size and scope of its 5G rollout.

Verizon Wireless first announced its intention to establish a 5G network back in 2015. Since then, it has kept its promise, creating an ever-growing network of 5G services. Thanks in part to the large number of servers and towers, Verizon has a network that can reach up to 230 million Americans — though that number is expected to increase in the coming years. Additionally, Verizon offers 5G Ultra Wideband in select locations, which provides even faster speeds than traditional 5G.

However, Verizon’s efforts have largely been eclipsed by other mobile carriers, particularly T-Mobile. Not only did T-Mobile get a jumpstart on developing 5G infrastructure, but its service also outperforms Verizon in many areas. According to reports in April 2021, T-Mobile recorded average download speeds of 71.3 Mbps, compared to 54.9 Mbps (AT&T) and 47.7 Mbps (Verizon). When comparing their respective coverage maps, T-Mobile and AT&T beats Verizon, particularly in rural parts of the Midwest and Pacific Northwest.

Nonetheless, Verizon is making it easy for new and existing customers to make the switch to 5G. Currently, Verizon offers 5G mobile and home internet plans. That said, the network is still growing, so availability is still location-dependent. Additionally, as previously mentioned, Verizon’s 5G network is only compatible with the latest generation of devices that work in conjunction with 5G technology.

Verizon Wireless currently offers several different mobile broadband plans that provide unlimited data. Depending upon your usage habits (and the number of lines on your account), one of these may make more sense for you than the other. Here is a more in-depth breakdown of Verizon’s Unlimited plans, all of which are 5G-ready:

*Prices are based on family plans with at least four separate lines. Plans with fewer lines have increased monthly premiums.

Verizon frequently has a variety of promotions running on their wireless broadband service. From the latest iPhone to unlimited data plans and more, you can usually find a Verizon deal that works for you at almost any time of the year. In particular, bundle deals that combine cellular service with Verizon Fios TV are popular. For a look at specific TV and internet deals, be sure to check out our Verizon Fios deals page. 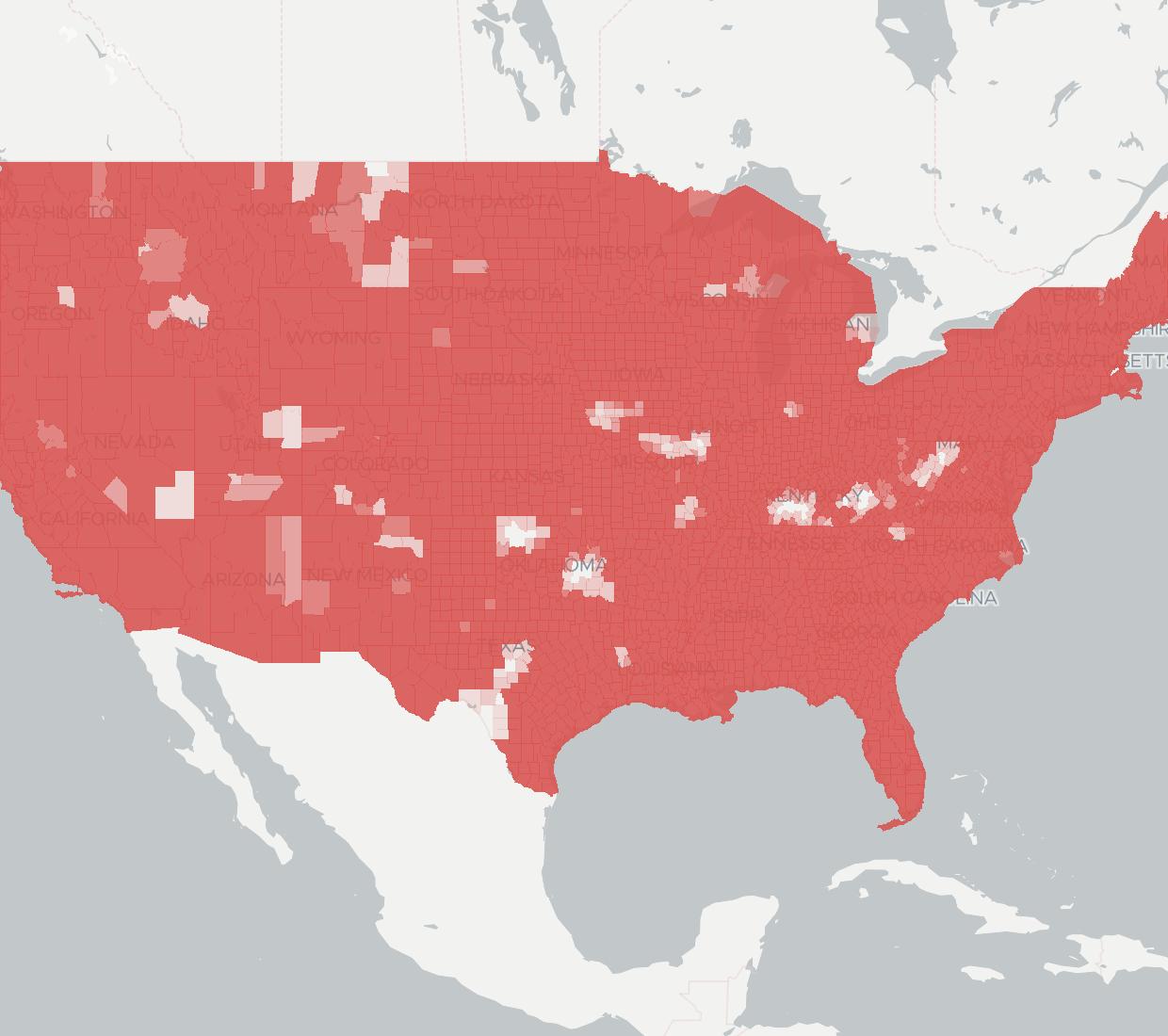 Verizon offers internet service across 50 states with the greatest coverage in California, Texas, and New York. Mobile broadband internet from Verizon is available to an estimated 305.6 million people, making it the 2nd largest residential mobile broadband provider in the U.S. by coverage area.

Congratulations Verizon! You've been recognized in our annual awards program.