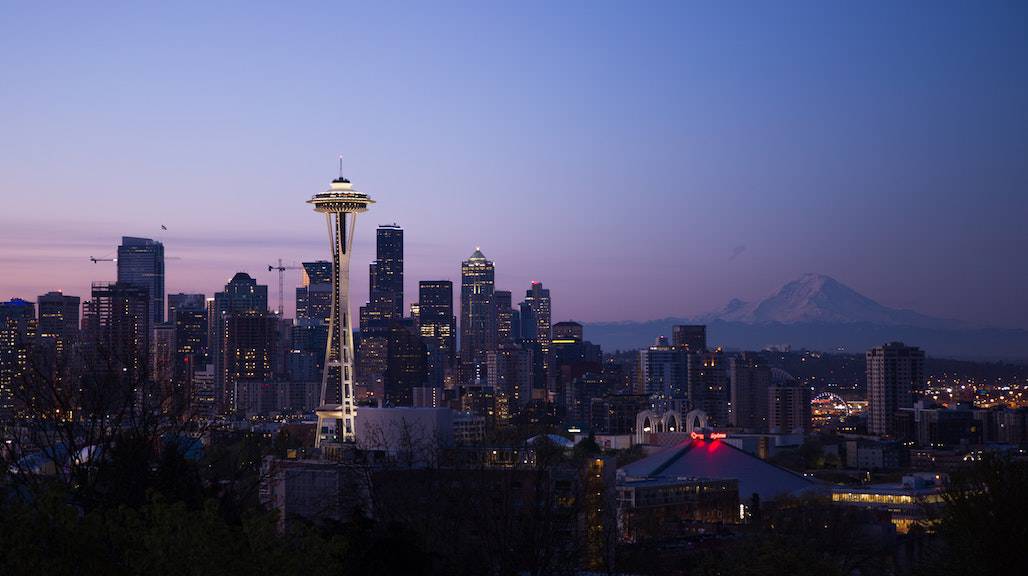 Houston, San Diego, San Jose, and New York City have all seen degraded network performance over the past week

Across the nation, millions of Americans are adjusting to working from home as offices close and major cities adopt quarantine measures due to the ongoing coronavirus pandemic. In response, companies like AT&T and Comcast have suspended data caps and late fees for the foreseeable future.

As millions of users vacate dedicated business connections in favor of their home connection, providers are seeing a significant surge in virtually every state. Are these residential networks holding up? Or are they choking on the increased demand being placed on them? Here’s what the data tells us.

All six of the cites listed below have stayed within the same relative range in download speeds over the past 11 weeks. In other words, even amidst unprecedented demand, consumer networks in these areas appear to be holding steady, even showing increased speeds overall in certain cities, like Seattle. 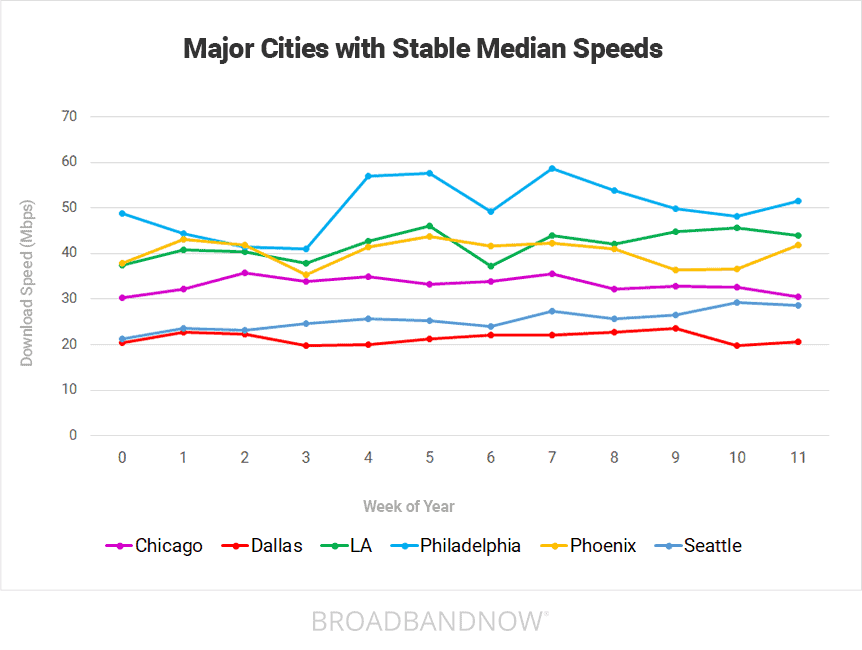 In the four cities below, we’ve observed varying degrees of performance degradation in median speed over the past week when compared to the 10 weeks prior. Important to note is that many of these cities started out the 11-week period with higher median download speeds in general, and none of them have dropped so significantly that the results indicate networks being at risk of not supporting common work-from-home applications, as of yet. 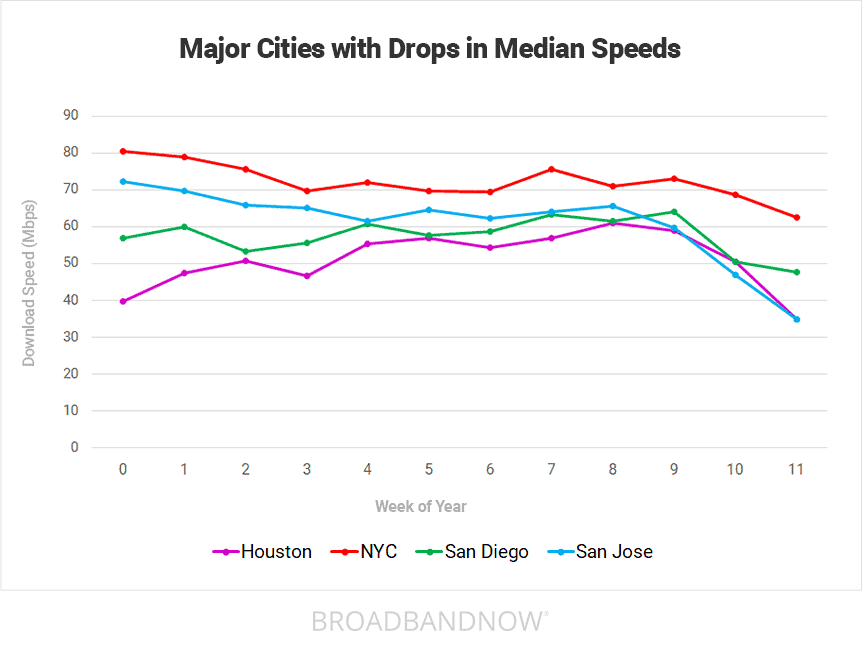 We will continue to monitor network performance across major U.S. markets in an effort to better understand how our national infrastructure is adapting to this highly dynamic environment. If the situation changes in any major cities around the country, we will update this report with any relevant information.

Here are some other resources that you may find useful:

We analyzed raw speed test data from MLabs for the top 10 cities by population in the U.S. in order to determine how well ISP’s were coping with this unprecedented surge in demand. Data was taken from the past 11 calendar weeks, and we calculated median download speeds and ranges for every city listed based on this information.