Enter your zip code below to see if broadband internet from Sonic is available in your area.

Sorry, we're unable to confirm Sonic is available at this address. Please call a representative at (855) 757-6111 to confirm. 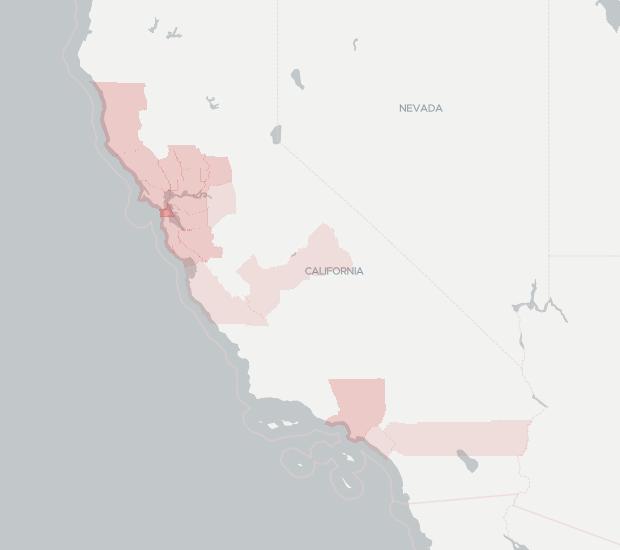 Sonic may be available only in California, but they’re among the top 10 largest DSL providers. Sonic’s DSL internet service is available to over 1.7 million people. Some subscribers in Sonic’s DSL coverage area can receive Fusion IP Broadband, which uses AT&T’s network to deliver high speeds along with Sonic’s unique features.

Unlimited data and free installation are common to find when shopping for internet service, but it’s rare to find a provider offering a free VPN. Sonic makes its plans even more enticing to remote workers and students by providing access to OpenVPN, a fax-to-email service, and cloud storage. Small business owners can take advantage of the 15 free email accounts, while we’re sure anyone can benefit from free unlimited domestic and international calling to over 60 countries.

Sorry, we're unable to confirm Sonic is available at this address. Please call a representative at (855) 757-6111 to confirm.

Like most providers, Sonic’s advertised speeds (up to 1 Gbps) are not precisely what you will always receive. Still, Sonic is one of the fastest internet providers in California. Our Sonic internet users experience average download speeds comparable to many major fiber providers like Verizon Fios and AT&T Fiber.

*Accuracy not guaranteed. Use the zip search and check with Sonic directly to verify availability. 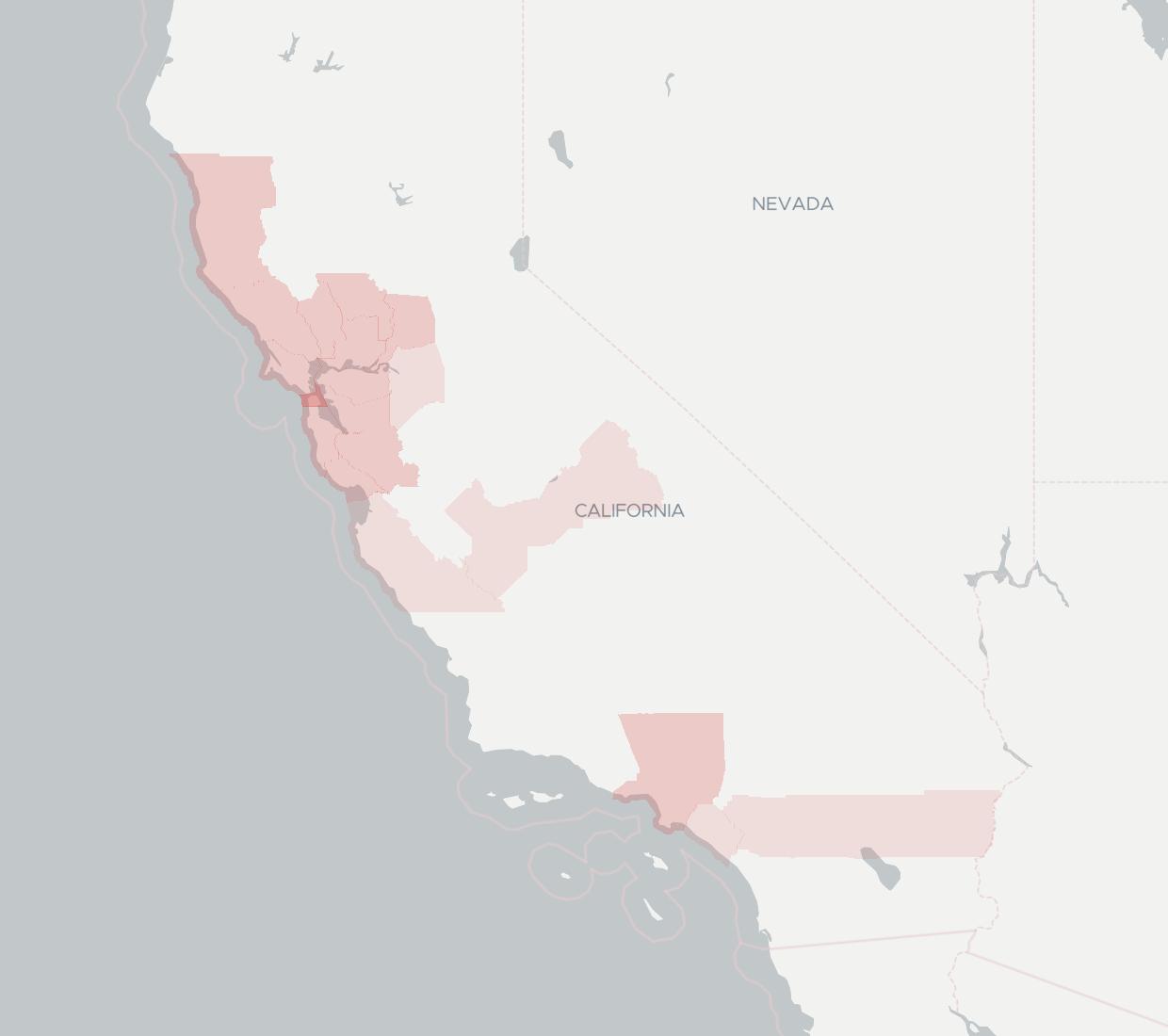 Sonic offers internet service within the state of California. DSL internet from Sonic is available to an estimated 1.7 million people, making it the 11th largest residential DSL provider in the U.S. by coverage area.

Congratulations Sonic! You've been recognized in our annual awards program.