Enter your address or zip code to check Metronet availability in your area or interact with the coverage map.

Sorry, we're unable to confirm Metronet is available at this address. Please call a representative at (855) 924-3817 to confirm.

Metronet is available at this address. Explore plans below or call 8559243817 to get started. 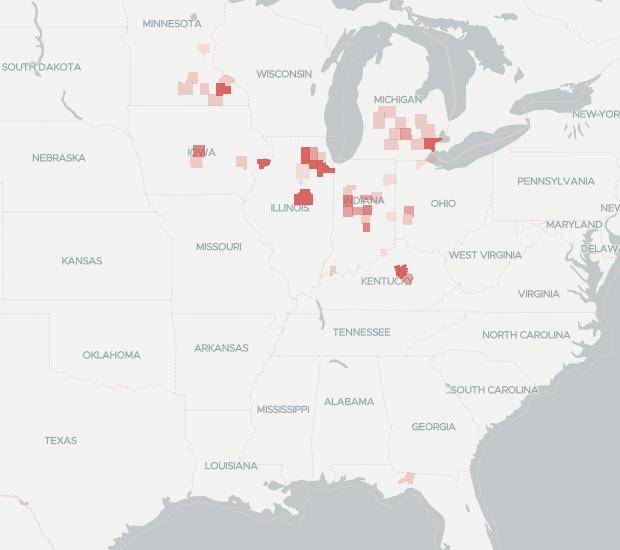 Metronet is currently available to more than 5.1 million residents across the Midwest and North Central regions. All Metronet services are delivered across its 100 percent fiber-optic network. Since Metronet runs on a fiber network, customers get dedicated speed to their homes without needing to share that connection with neighbors. Also, fiber networks provide symmetrical speeds. In addition to high-speed fiber internet, Metronet also offers full-feature fiber phone services.

Metronet’s monthly rates are based on the speed offered, but the company also has some special offers for lower rates and deals for its WholeHome Wi-Fi service. Metronet internet service comes in several speeds depending on the region, but it’s generally known as one of the fastest providers in the country. A relatively new provider in the fiber internet market, Metronet’s service quality has been compared with Google Fiber.

With all of its internet plans, Metronet offers unlimited data, a price guarantee from six to 24 months, a wireless router included in the price, symmetrical speeds, and contract-free plans. For a fiber internet provider, this starting price and these extras are extremely competitive.

Sorry, we're unable to confirm Metronet is available at this address. Please call a representative at (855) 924-3817 to confirm.

Metronet specializes in fiber-optic internet, which generates a more reliable connection that won’t slow down when neighborhood demand goes up. Our users see average speeds around 415 Mbps, with the highest averages in Indiana and Illinois. Upload speeds are as fast as download speeds with Metronet’s Fiber internet service, also known as symmetrical speeds. If you have upload-heavy internet requirements, fiber service is the right choice for you.

The speed you need will vary based on how many internet users you have in your household. Smaller households may be fine with 100 to 200 Mbps, while people who stream a lot of HD or 4K video may want 200 to 500 Mbps. Power users who do a lot of gaming or videography work may need up to 1 Gbps.

*Accuracy not guaranteed. Use the zip search and check with Metronet directly to verify availability. 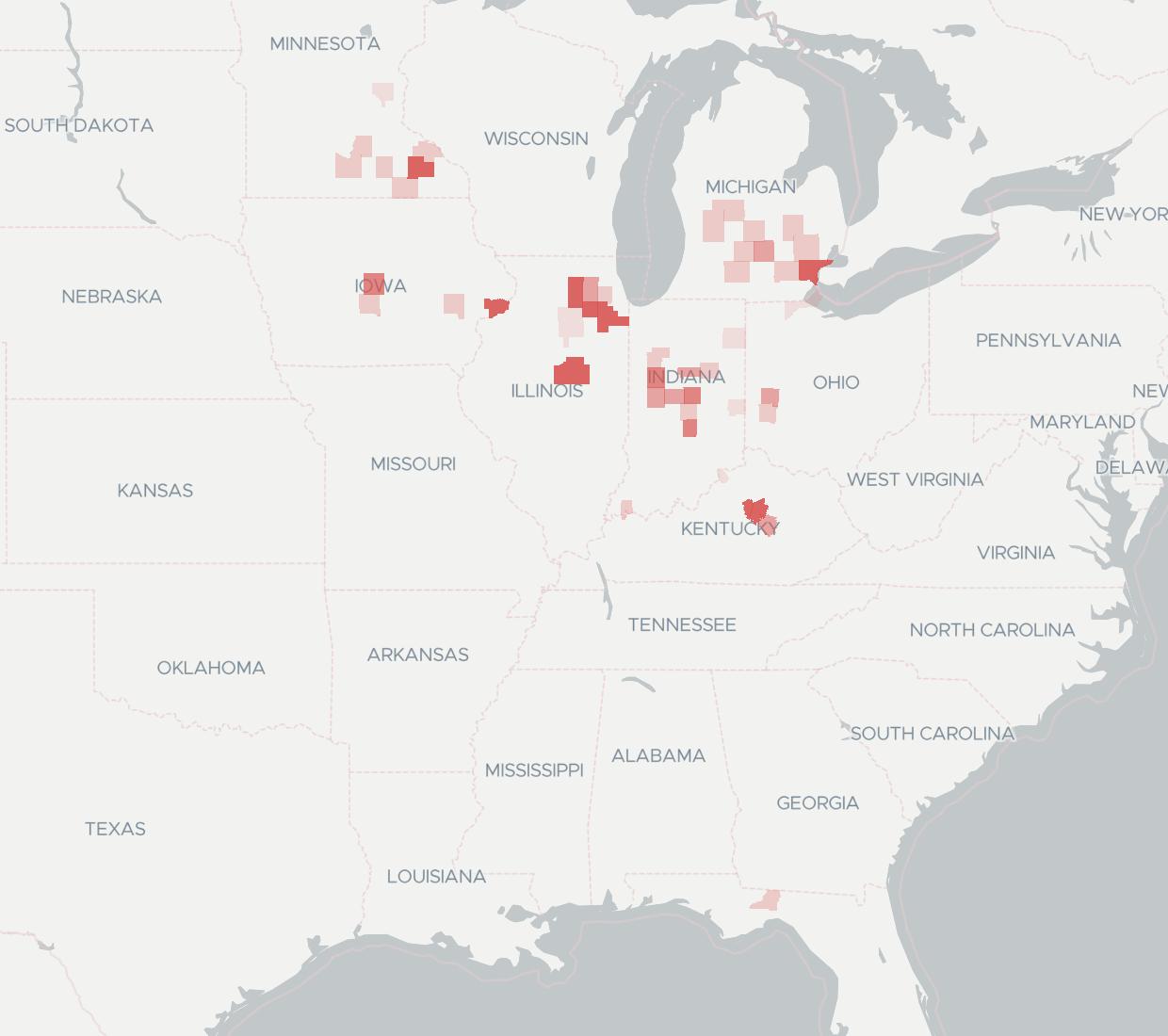 Metronet offers internet service across eight states with the greatest coverage in Michigan, Illinois, and Indiana. Fiber-optic internet from Metronet is available to an estimated 5.1 million people, making it the 6th largest residential fiber provider in the U.S. by coverage area.

Congratulations Metronet! You've been recognized in our annual awards program.