Enter your address or zip code to check Verizon High Speed Internet availability in your area or interact with the coverage map. 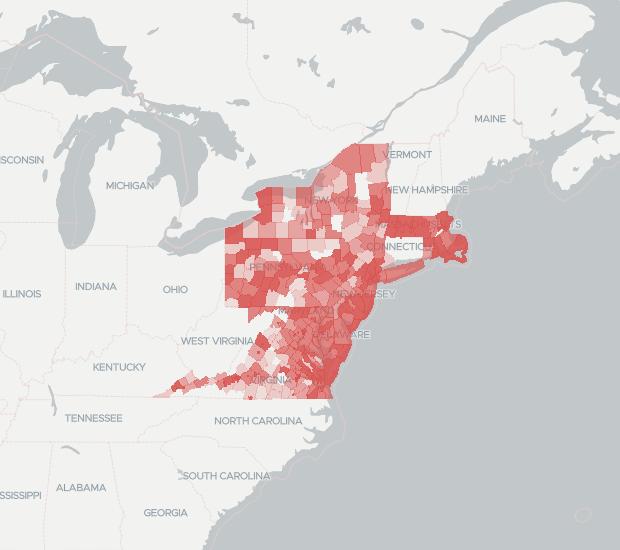 Verizon High Speed Internet is usually bundled with landline phone service, and does not currently offer TV. Their DSL network has been replaced with faster fiber infrastructure in some areas, which is branded and sold as “Verizon Fios.”

Verizon’s High Speed Internet service is generally available outside of major metro areas throughout the Northeast in states like Virginia, New York, Rhode Island, and Pennsylvania. Once you get into more urban areas, it often gives way to Verizon’s “Fios” fiber service, which is faster overall — but also more expensive for the company to build, which is why it’s concentrated in densely populated areas. Verizon’s High Speed Internet DSL service is their alternative in areas where they have phone line network coverage but haven’t yet built fiber all the way to subscriber addresses directly.

DSL, or “Digital Subscriber Line,” is essentially internet service sent over telephone wires. These are the same twisted copper lines that carried analog phone service and dial-up internet years ago. The difference is that DSL uses a transmission technique and hardware which allows for much higher bandwidth, as well as allowing the line to be “shared” between voice and internet service. While dial-up internet could only deliver download speeds well below one megabit per second, DSL from Verizon can deliver upwards of 15 in some areas. This is partly due to Verizon’s fiber network, which is used in some areas to deliver “Fios” fiber service, which is the preferred Verizon network for cost-to-speed value. For many Verizon High Speed Internet customers, data only travels over old copper lines for a short time before switching over to a future-proofed fiber optic line — which then ferries data to the internet at large.

Sorry, we're unable to confirm if Verizon High Speed Internet is available at this address.

Verizon High Speed Internet is available at this address. Explore plans below to get started.

We’ve collected 18,760 ratings for Verizon’s DSL services from BroadbandNow visitors. Among those, 40.2 percent of customers gave them a favorable rating. Keep in mind these results are separate from Verizon Fios, and have been IP-verified to ensure validity.

Verizon isn’t ideal for streaming due to the low average download speeds, but the provider does make it onto Netflix’s top performance charts for basic streaming purposes. Verizon High Speed Internet had the No. 11 spot in the first quarter of 2018.

Verizon is organized into three divisions: “Media and Telematics,” “Network and Technology”, and “Customer and Product Operations.” Verizon Fios and Verizon High Speed Internet operate as separate services and networks, and Fios has replaced High Speed Internet-branded services in many areas.

*Accuracy not guaranteed. Use the zip search and check with Verizon High Speed Internet directly to verify availability. 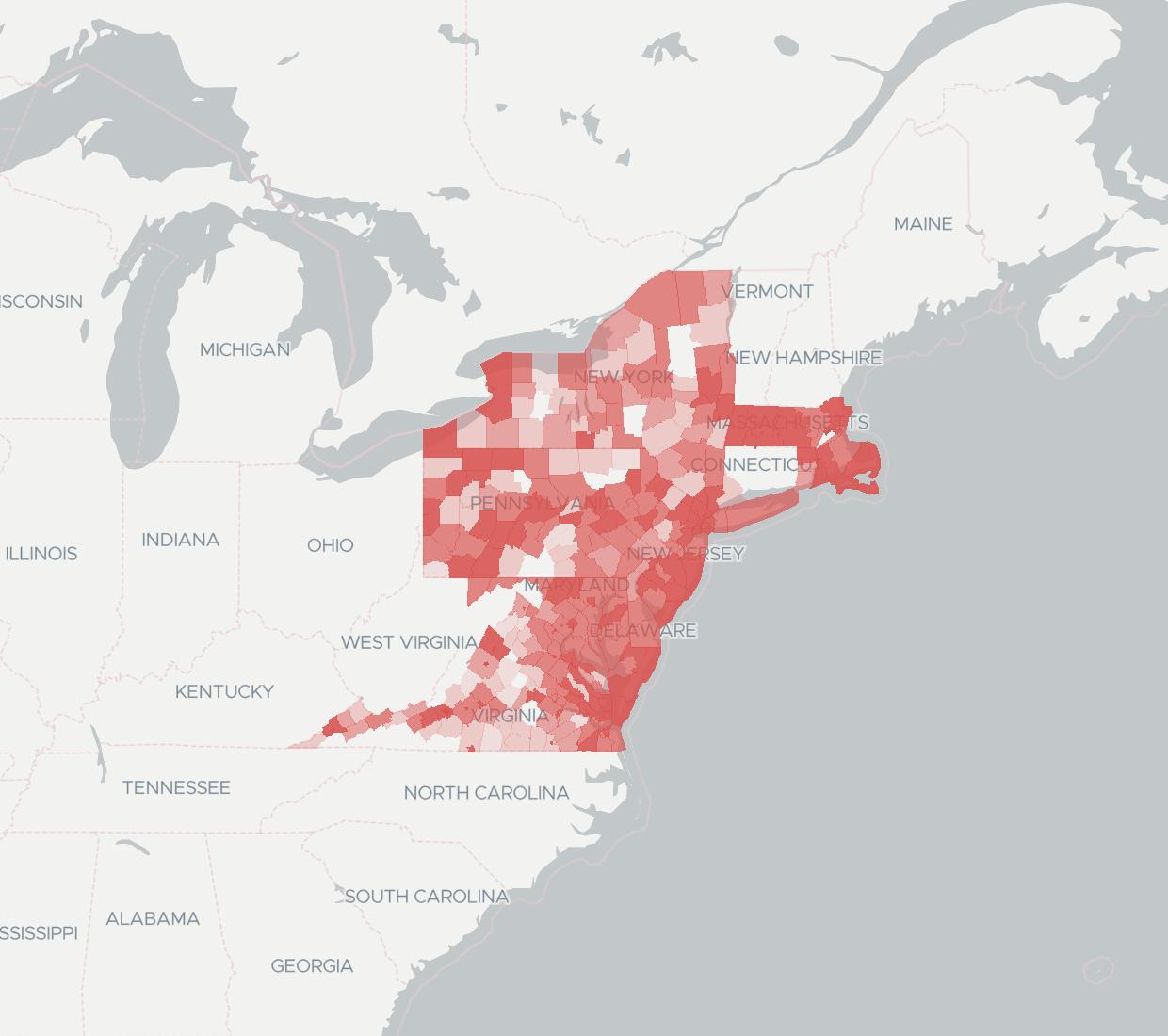