Enter your address or zip code to check EarthLink availability in your area or interact with the coverage map. 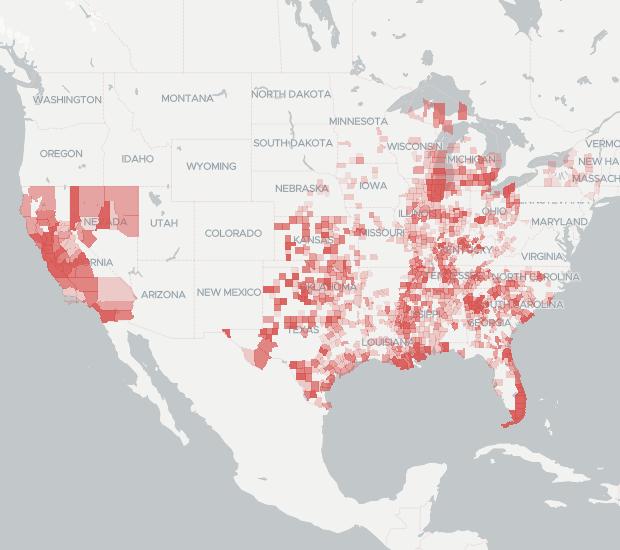 EarthLink offers internet service across 36 states with the greatest coverage in California, Texas, and New York. Digital Subscriber Line (DSL) internet from EarthLink is available to an estimated 174.4 million people, making it the largest residential DSL provider in the U.S. by coverage area.

In addition to DSL broadband, EarthLink also offers fiber internet service – known as HyperLink. Its fiber service is available to approximately 26.5 million people, making it the second largest provider of fiber broadband in the U.S. by coverage area.

Most fiber internet providers begin their offers at least up to 100 Mbps, but EarthLink HyperLink offers a 50 Mbps plan to start; this opens up fiber to customers who may not need the fastest download speeds but want better upload speeds.

Sorry, we're unable to confirm if EarthLink is available at this address.

EarthLink is available at this address. Explore plans below to get started.

For EarthLink customers, DSL is widely available as it was historically their main internet connection type. It can be expensive and can take a while to roll out fiber networks to individual homes; if EarthLink doesn’t yet offer fiber in your area, it should be just a matter of time. In fact, EarthLink piggybacks AT&T’s DSL and fiber network, meaning they offer the same speeds as AT&T.

Cities and Towns EarthLink Has Coverage

*Accuracy not guaranteed. Use the zip search and check with EarthLink directly to verify availability.

Congratulations EarthLink! You've been recognized in our annual awards program. 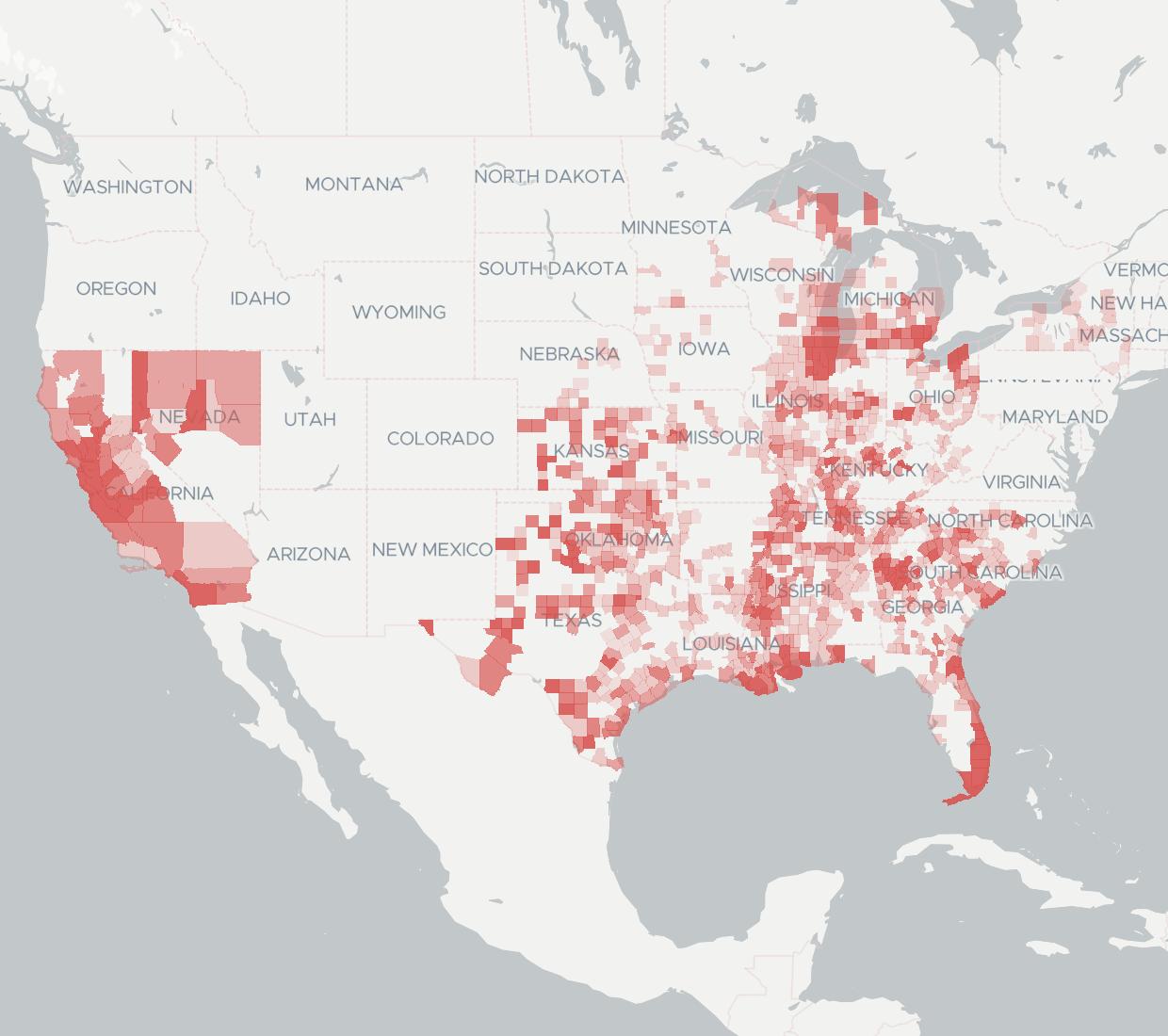 EarthLink offers internet service across 26 states with the greatest coverage in California, Texas, and Illinois. DSL internet from EarthLink is available to an estimated 99.2 million people, making it the 2nd largest residential DSL provider in the U.S. by coverage area.

In addition to DSL broadband, EarthLink also offers Fiber internet service. Its Fiber service is available to approximately 33.4 million people, making it the 3rd largest provider of Fiber broadband in the U.S. by coverage area.