Enter your address or zip code to check WOW! availability in your area or interact with the coverage map. 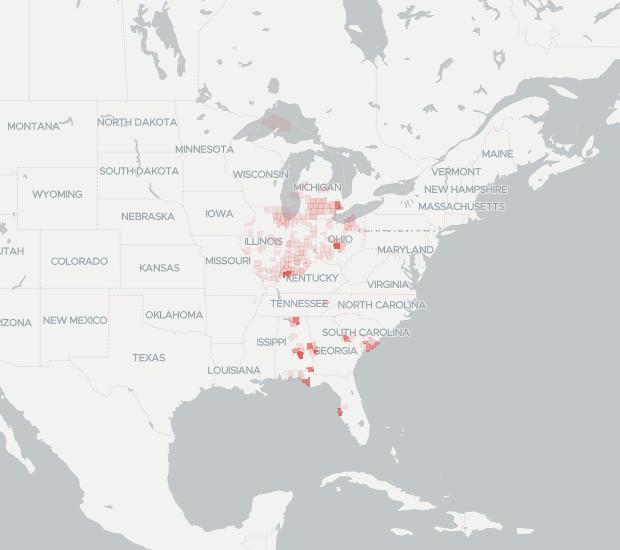 As of 2022, WOW! has a coverage area encompassing a population of 7.2 million, with the most coverage in Michigan, Illinois, Ohio, and seven other states. As a cable provider, WOW! internet is available mostly in areas targeted for cable television services before residential Internet was widely marketed, and is delivered using cable TV networks. These areas tend to be suburban areas and urban city centers more frequently than semi-rural outlying areas.

Sorry, we're unable to confirm if WOW! is available at this address.

WOW! is available at this address. Explore plans below to get started.

WOW!’s Internet network is built on a mix of coaxial cable and fiber optic lines. Generally, they use a “Hybrid Fiber-Coaxial” network structure which sends data over fiber most of the way to a customer and only switches over to coaxial within neighborhoods, where sending individual fiber lines to each house is prohibitively expensive. Coaxial cable is already installed in most neighborhoods, since it was historically used to deliver cable TV signal.

DOCSIS technology allows WOW! and other cable providers to send digital data over these lines. The most recent 3.0 and 3.1 DOCSIS updates allow for high bandwidth in the hundreds of megabits per second without the startup cost of pure “fiber to the home.”

WOW! internet is commonly compared to DSL providers like AT&T. DSL companies use a similar network architecture that uses copper telephone lines rather than coaxial TV lines. Overall, WOW!’s cable network is stronger than DSL. While cable bandwidth is sometimes shared between neighbors and can result in slower speed during peak use hours, those slowed speeds are still an improvement over what DSL connections offer — particularly for upload speeds.

WOW! cable essentially offers two options: internet-only, and cable TV bundles. WOW! Internet-only plans make the most sense for renters, students, and anyone else who doesn’t watch TV frequently (and prefers Netflix anyway). The WOW! cable bundles are better plans for families, especially if they watch sports or want a landline home phone. WOW! offers “digital home phone” with all the features you’d expect from a basic phone plan like voicemail and low international rates.

As of 2018, WOW! Internet plans include the Eero whole-home WiFi system. This “mesh” networking system is one of the better devices on the market currently, and allows home Internet users to place multiple WiFi devices around their house. These devices connect seamlessly and help spread WiFi evenly in a large home.

BroadbandNow aggregates consumer reviews of WOW! from real customers using IP-verification. Of the 8,656 ratings collected so far for WOW!, 55.9 percent gave them a positive rating and indicated that they would recommend WOW! Internet service.

WOW! organizes their call systems into separate sales and general support hotlines. Customers often call into WOW! For a specific reason, and can usually save some time by reaching out to the department you need directly. Normally, these calls are routed between various offices depending on their purpose, as well as how urgent they are.

If you are looking to cancel your service, there is no dedicated retention number to call. Instead, you can reach out to the main phone number for WOW! Support at (855) 496-9929, where you may still be put in touch with an agent who will offer you a discount to remain a paying customer. Business customers can reach WOW!’s Business customer service line at (855) 940-4969.

Wide Open West brands their broadband cable services as “WOW!” and is publicly traded under the acronym WOW. The company went public in 2017. WOW! has been operating in the cable industry since 1999.

What does the “WOW” in “Wow Internet” stand for?

WOW! stands for “Wide Open West.” The name comes from the western US roots of the company, which has its headquarters in Denver, Colorado.

Cities and Towns WOW! Has Coverage

*Accuracy not guaranteed. Use the zip search and check with WOW! directly to verify availability.

Congratulations WOW!! You've been recognized in our annual awards program.


Being that hybrid fiber networks are becoming more popular for providers, WOW!’s pricing and plan features are what set its internet apart from others. WOW! offers true unlimited internet across all their plans. That’s a perk of having a small but strong network — there’s less need to limit internet usage with fewer customers. Overall, WOW!’s internet pricing is lower than most cable providers. Optimum and Suddenlink are the closest in pricing, but Optimum offers more plans than either provider.

While WOW! is available in some major cities and metropolitans, their availability is lower than expected in areas they’re offered. For example, Chicago is the second most covered city by WOW!, yet they only cover 17 percent of the city. 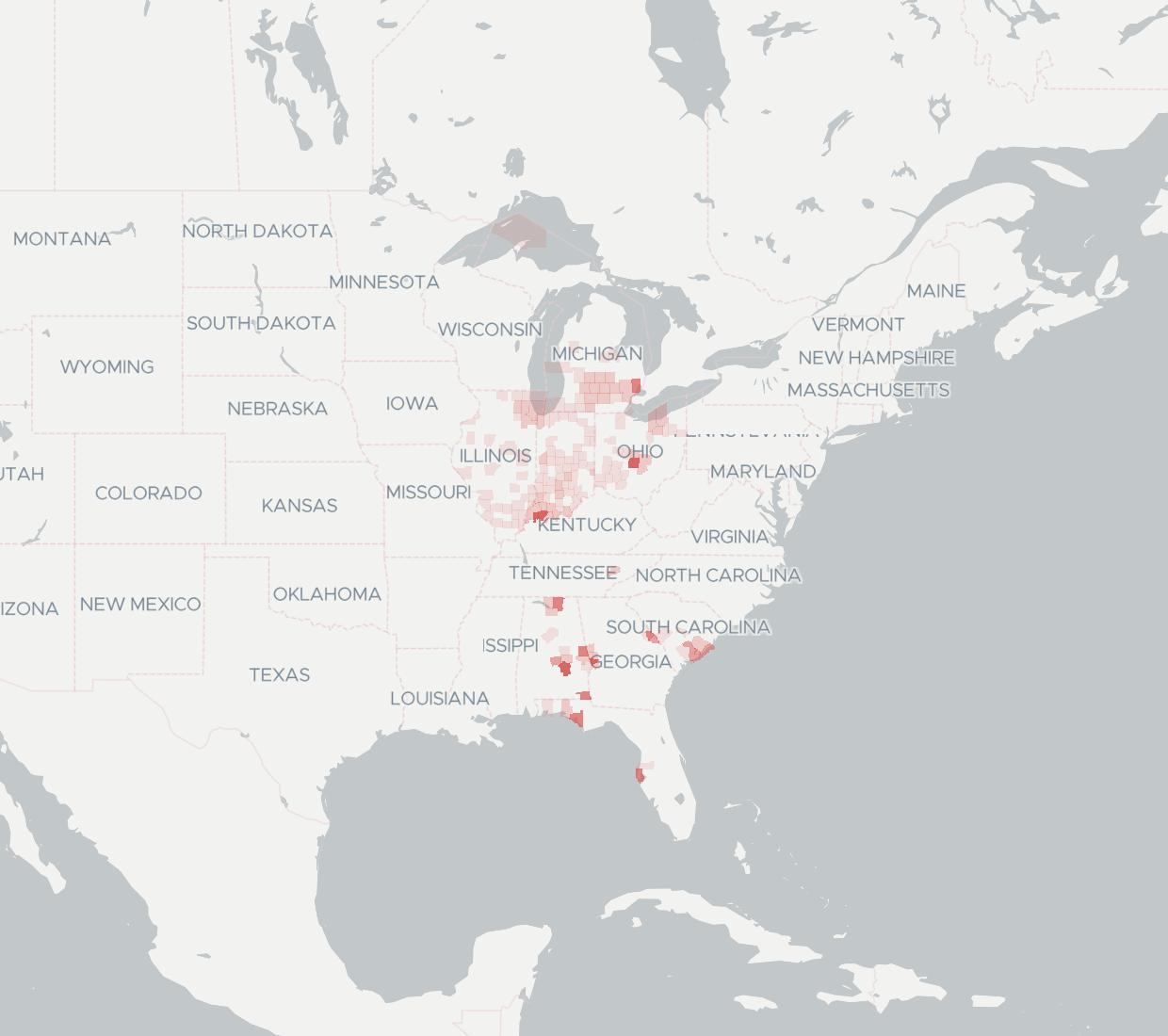 WOW! offers internet service across 10 states with the greatest coverage in Michigan, Illinois, and Ohio. Cable internet from WOW! is available to an estimated 7.2 million people, making it the 5th largest residential cable provider in the U.S. by coverage area.